Following on from the runaway success and critical acclaim of the 2011 album "˜Starvation Box' Backsliders have released a limited run of the album on vinyl. Starvation Box is an affectionate nod to the band's past heroes containing five covers of blues greats including Lead Belly, Robert Johnson and blues mandolin elder statesman and another key Backsliders influence, Yank Rachell. 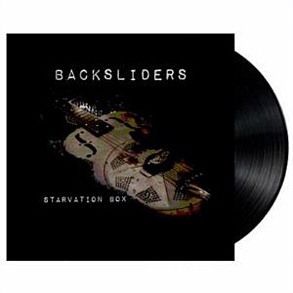 Looking for more Backsliders? Try these on…