The announcement comes in tandem with the release of "Everything Goes (Wow)," the second song Broods have shared from their forthcoming album. Broods returned this summer with "Peach," their first single from Don't Feed The Pop Monster. Which was added ATB at Triple j. The official music video for "Peach" had Harper's BAZAAR proclaiming, "If this is a mere glimpse at Broods' next chapter, we can't wait to see what's next." View the official video here.

Don't Feed The Pop Monster is the band's follow up to their sophomore record, Conscious. Broods had their breakthrough with the 2014 single "Bridges" from their full-length debut Evergreen. Broods have played leading festivals like Coachella, Lollapalooza and Outside Lands and shared stages with artists like Ellie Goulding, Haim, Sam Smith, and CHVRCHES over the past few years. 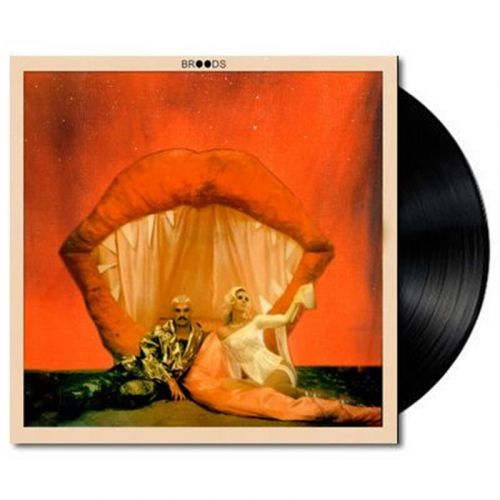 Looking for more Broods? Try these on… 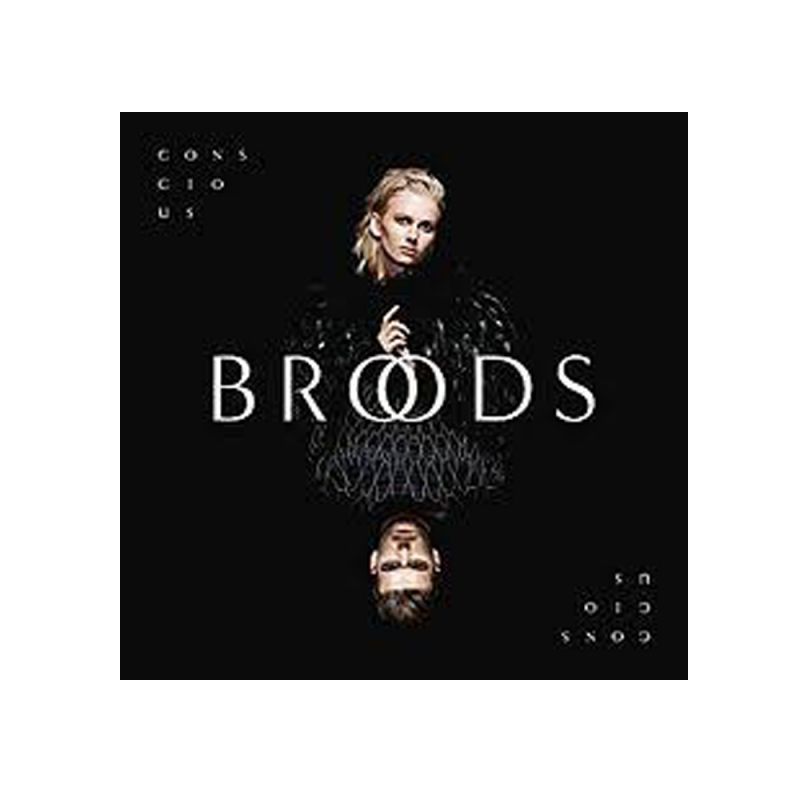 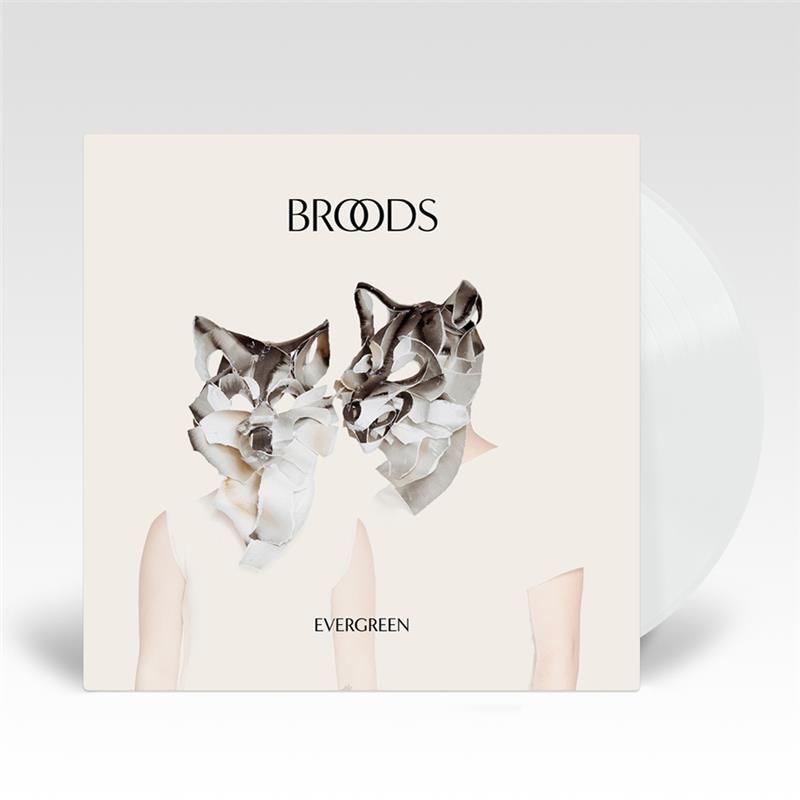 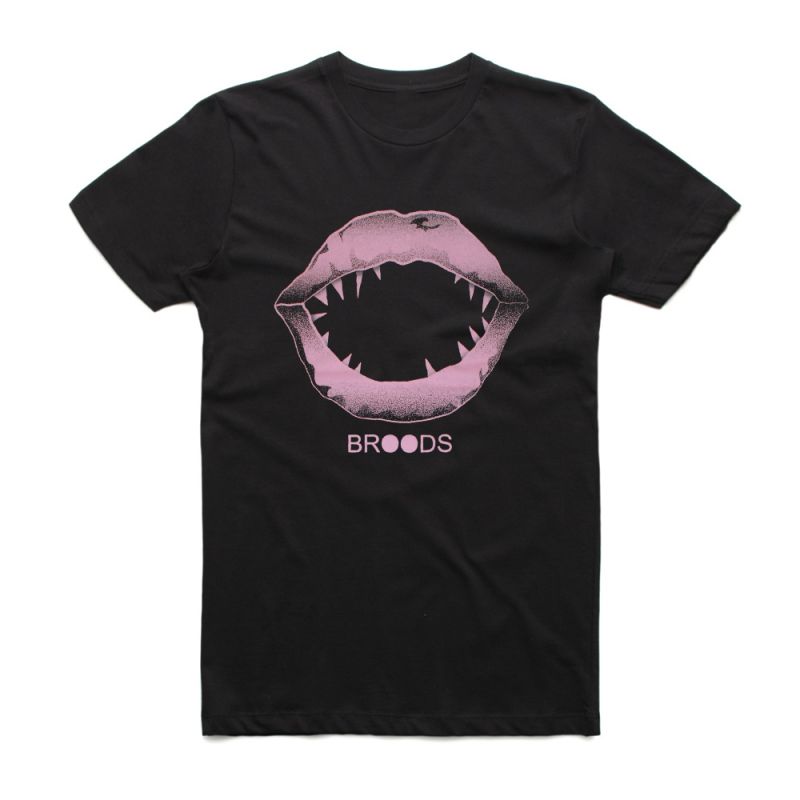