Cold Chisel release their first new studio album in 14 years. The album is titled No Plans and features 13 songs drawn from recording sessions across 2010 and 2011 and was produced by Kevin Shirley, with additional production by Nash Chambers. The album features the final recorded performances by drummer Steve Prestwich who passed away in January 2011 and also one of his compositions 'I Got Things To Do'.

No Plans includes 'All For You' and 'HQ454 Monroe', two songs that Cold Chisel played on their record-breaking Light The Nitro Tour in 2011 and 11 previously unheard songs. "In late 2009 the five of us made plans to record together again and do a tour," said frontman Jimmy Barnes. "After lots of twists and turns that's exactly what we've ended up doing but due to Steve's passing those plans changed a lot along the way.

The last two years have reminded all of us that sometimes life deals up things you don't expect. You can't take anything or anyone for granted. Sometimes it's best to have no plans." - Jimmy Barnes 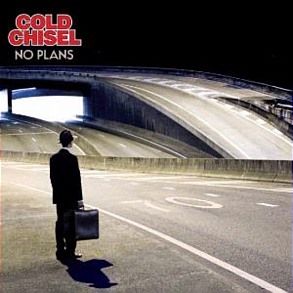 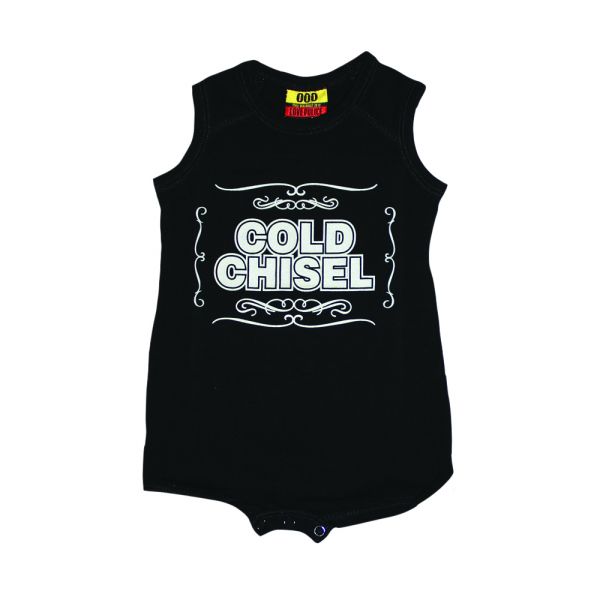 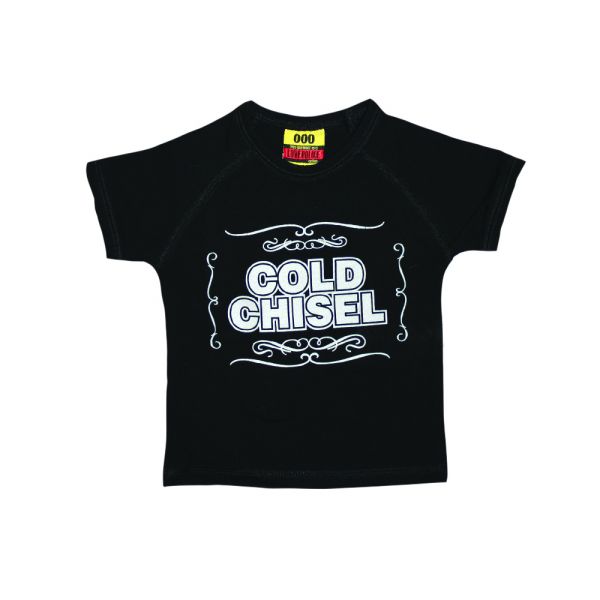 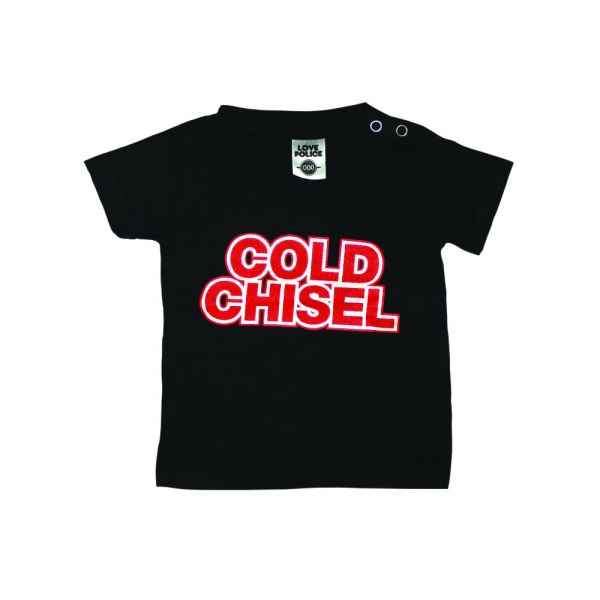 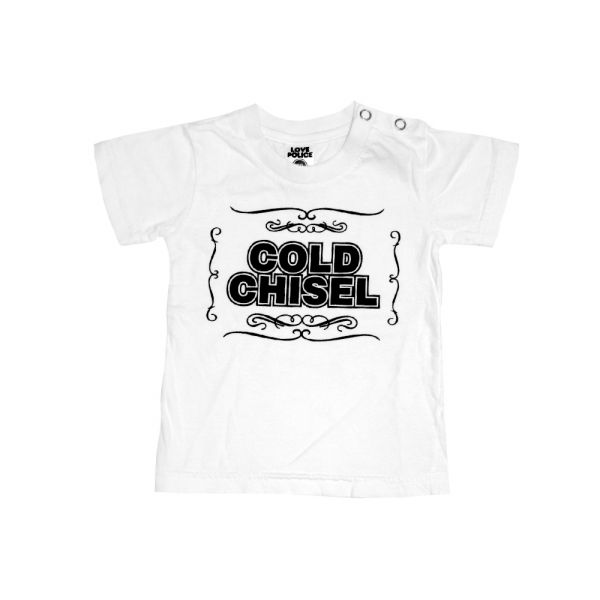