For three decades, he was one of Australia's most successful pop singers, both as leader of the group Sherbet and as a solo performer. This 2005 release features 10 tracks performed with the singer's live band, including David Campbell, Geoffrey Wells, and John Corniola. Snapshot is Daryl Braithwaite's new studio album. It has been 12 years since his last album Taste The Salt. Snapshot was produced by Scott Kingman. Independent. 2005. 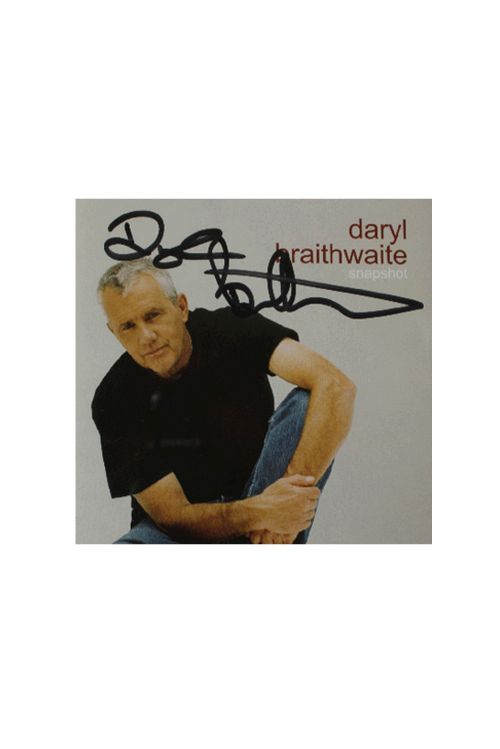 Looking for more Daryl Braithwaite? Try these on… 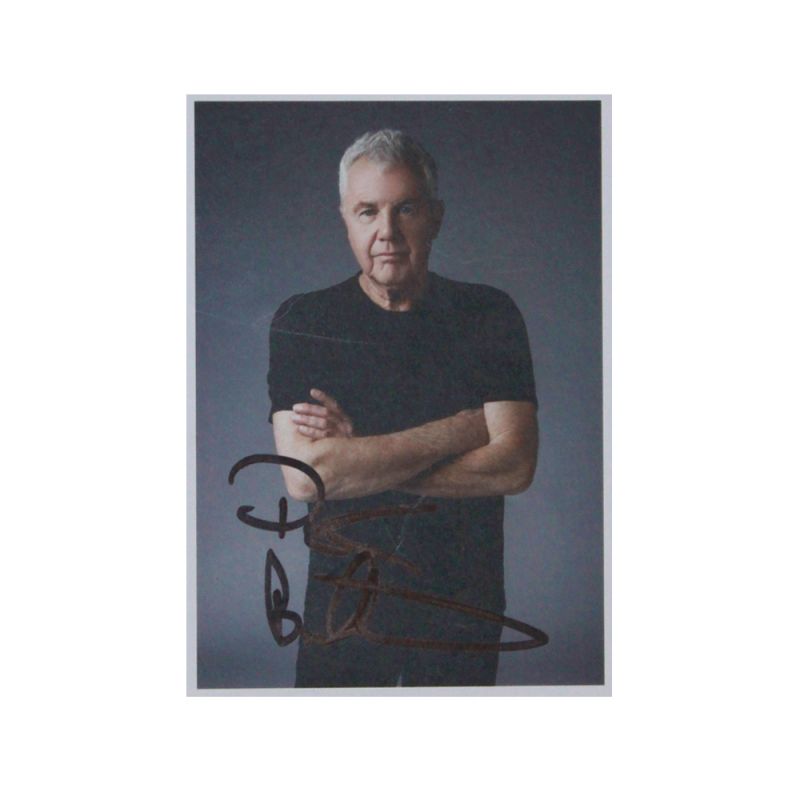 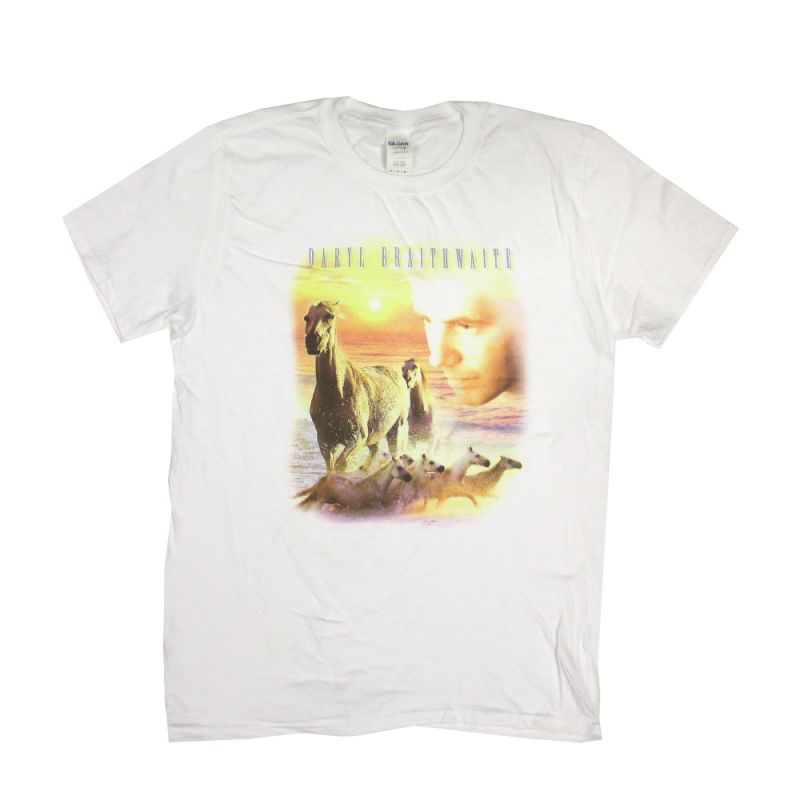 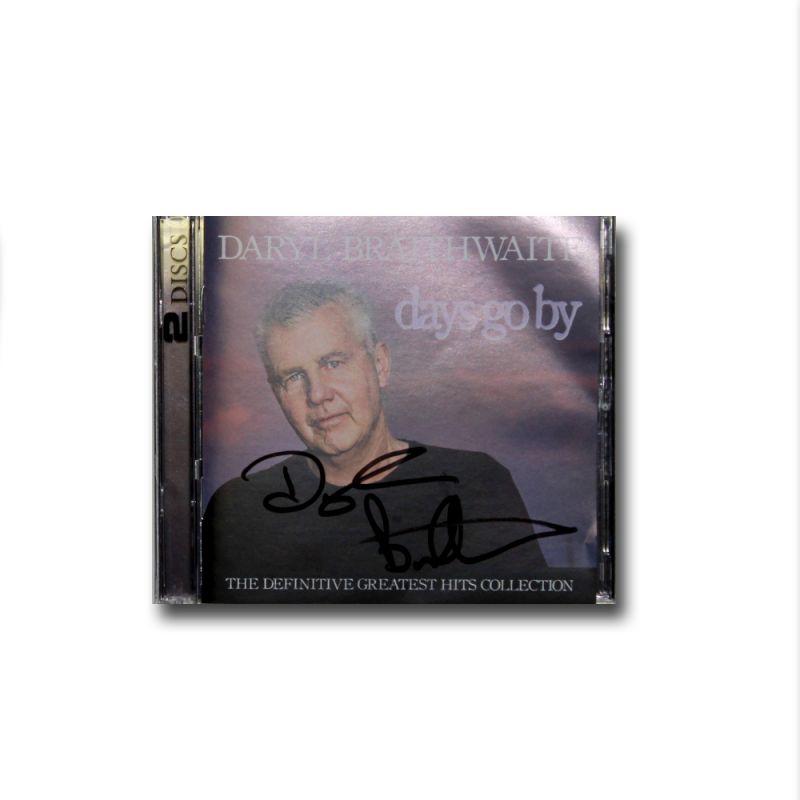