DVD content of 4 classic songs handpicked by the band from Live from St Kilda filmed for Max TV a few years ago + interview footage.

Hoodoo Gurus' ninth record, 'Purity Of Essence' to be released in March 2010 kicked off by their new single 'Crackin' Up'. A jam session at a Sydney rehearsal studio in 2009 produced eight songs and set the template for their ninth studio record - and their first for new label partners Sony Music. All four band members were pole-axed by the lightning bolt moments which brought Faulkner's songs to life from his demos. Even the songwriter himself says there must have been some rock'n'roll magic at work when 'Crackin' Up' arrived almost fully formed in a dream. "It's only ever happened before once in my life where I have actually dreamed a song. I woke up and had the melody, all the chords and the title, walked out of my room and told the friends who were staying with me not to talk to me while I found my little cassette recorder and put the song down," Faulkner said. The serendipity continued when the frontman brought the song to the band. "We always try to love what we're doing but we surprised ourselves this time. During that day, there were so many songs and sounds coming out that we'd never done before. They had the classic Gurus feel but it was different even though we weren't pushing ourselves to do something different. But on this particular magic day, it all happened. It was the most memorable day in the rehearsal room that the band has ever had."

Looking for more Hoodoo Gurus? Try these on… 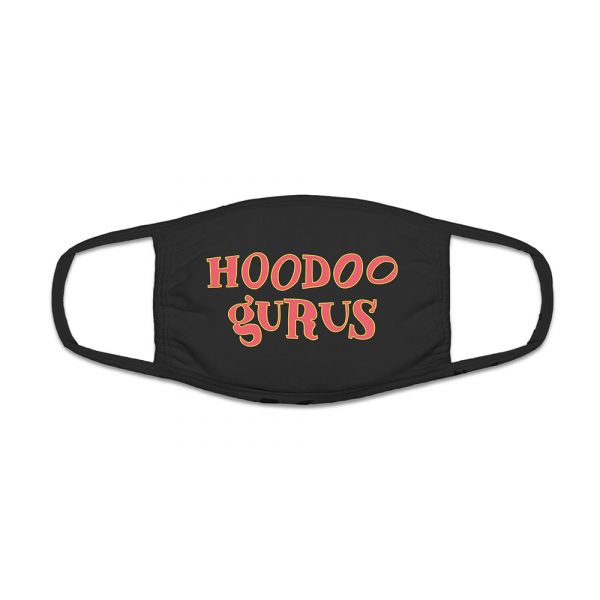 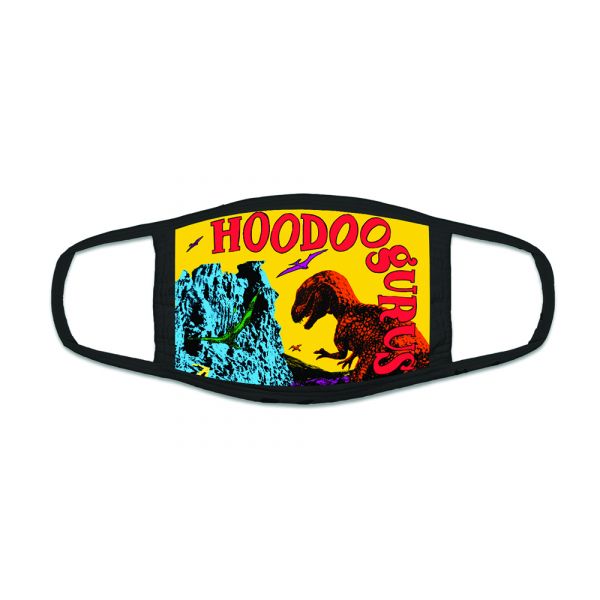 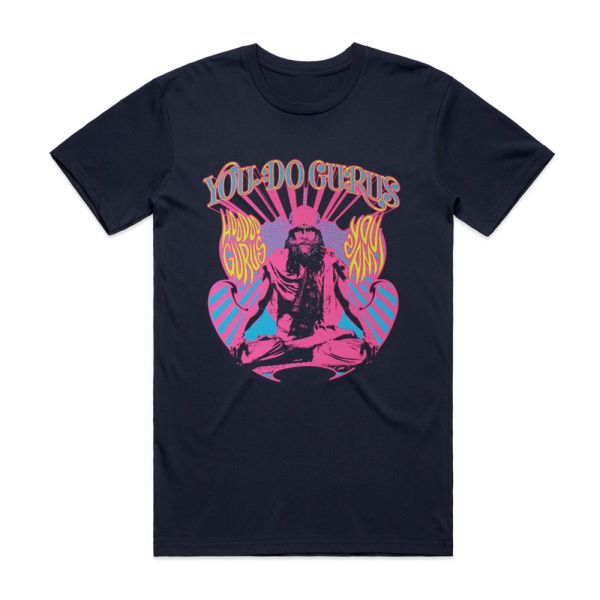 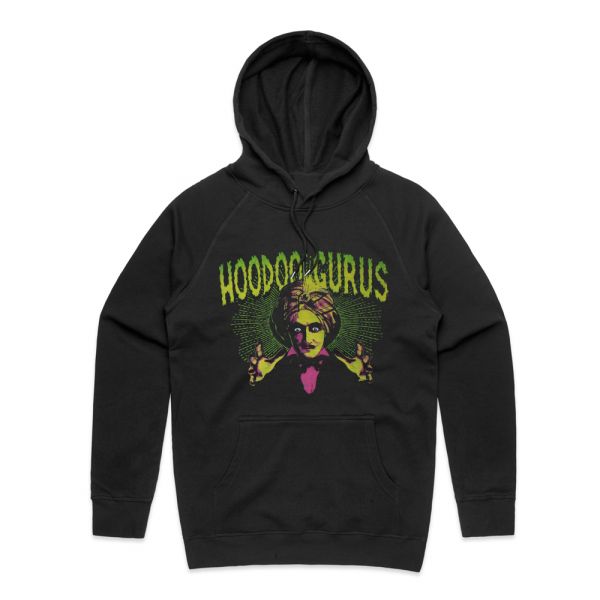