Cut is a 1992 album by Australian rock band Hunters & Collectors. Produced by American Don Gehman (R.E.M., John Mellencamp), it reached No. 6 on the Australian album chart. The band was nominated for Best Group in the 1992 ARIA Music Awards[1] and for Album of the Year for Cut a year later. 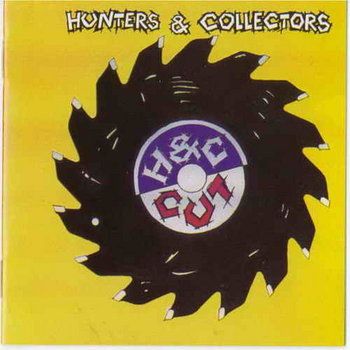 Looking for more Hunters & Collectors? Try these on… 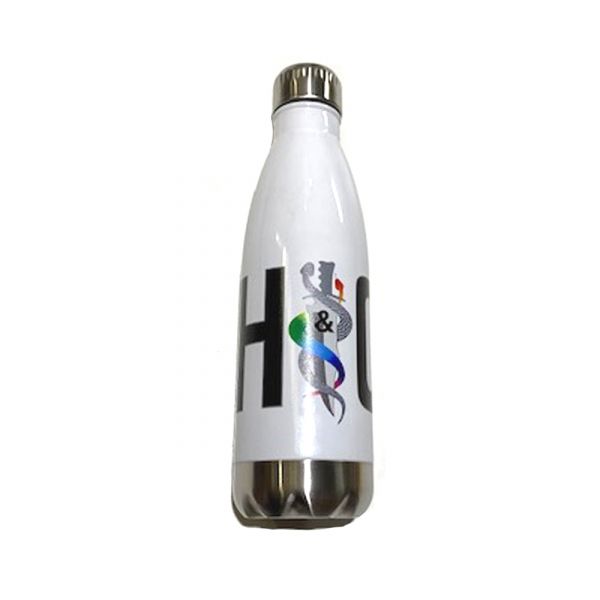 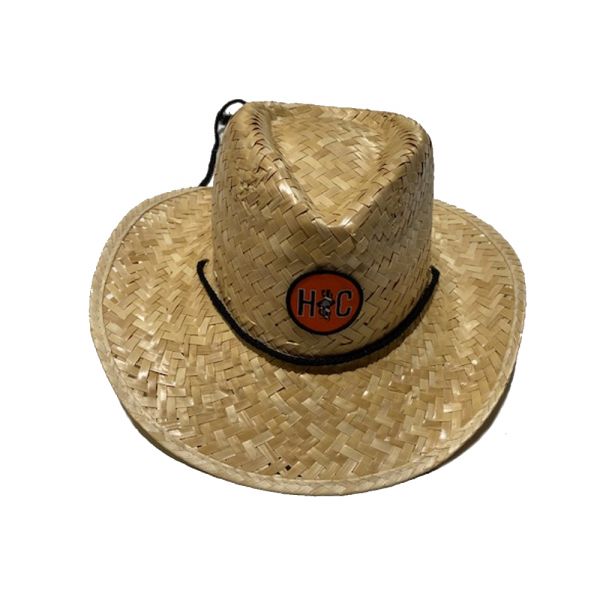 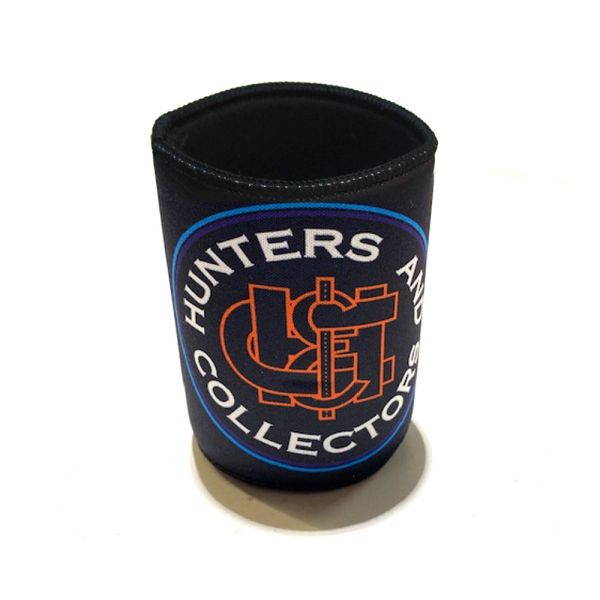 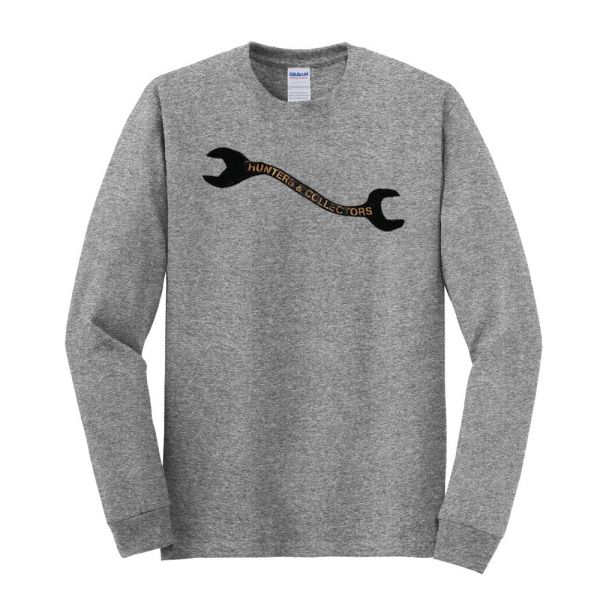