After more than 30 years of writing and performing some of Australia’s most successful and iconic music, Icehouse’s Iva Davies has made a discovery: “I’m Iva and I’m strictly roots.” For two gigs in December 2013, ICEHOUSE became the reggae/bluebeat-soaked DubHOUSE. Dubhouse collects 12 Icehouse classics rendered live in reggae blue-blue glory!

In a recent interview in his studio, Davies explained how this temporary metamorphosis came about. The explanation took us on a journey from Iva's first instrument, the bagpipes, to his classical training on the oboe, from a festival in Germany to a holiday in Fiji. But at the heart of the story it was a simple case of having some fun. "When we play as ICEHOUSE, we make sure we play the songs as faithfully as we can, the way people have loved them over the years. DubHOUSE is a bit of fun for me and the band plus we're adding extra singers and a brilliant brass section to make this into an end-of-year party for the band members, our fans and our friends," Iva says. 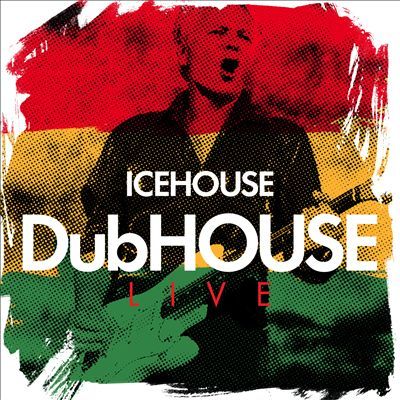 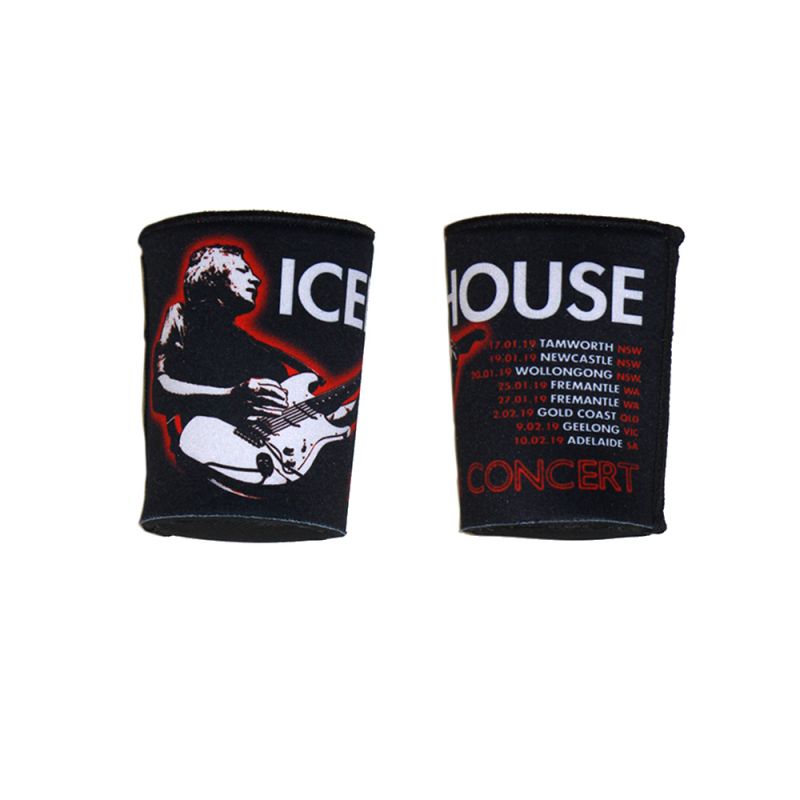 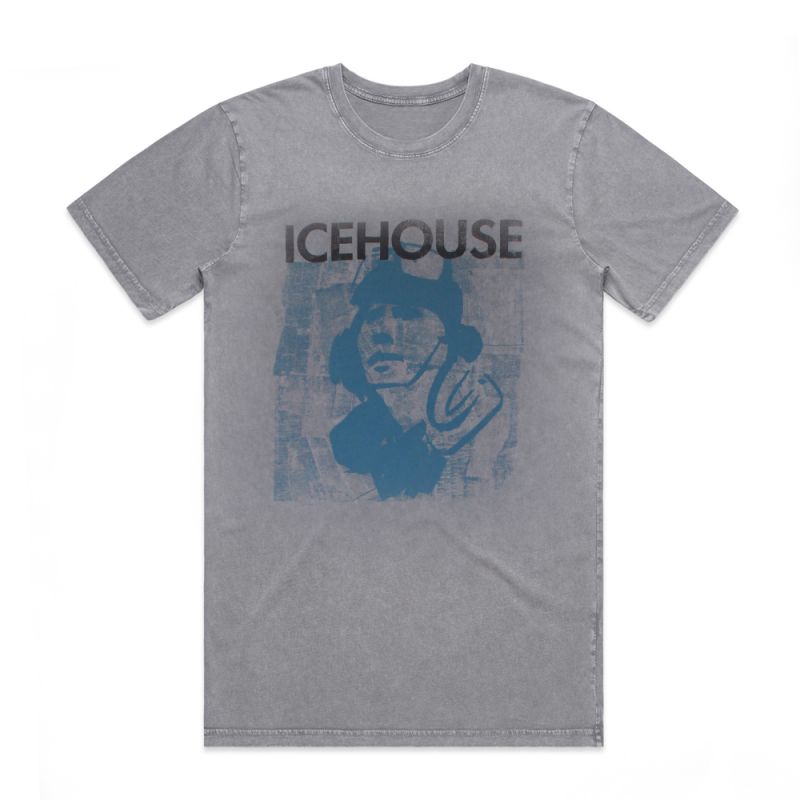 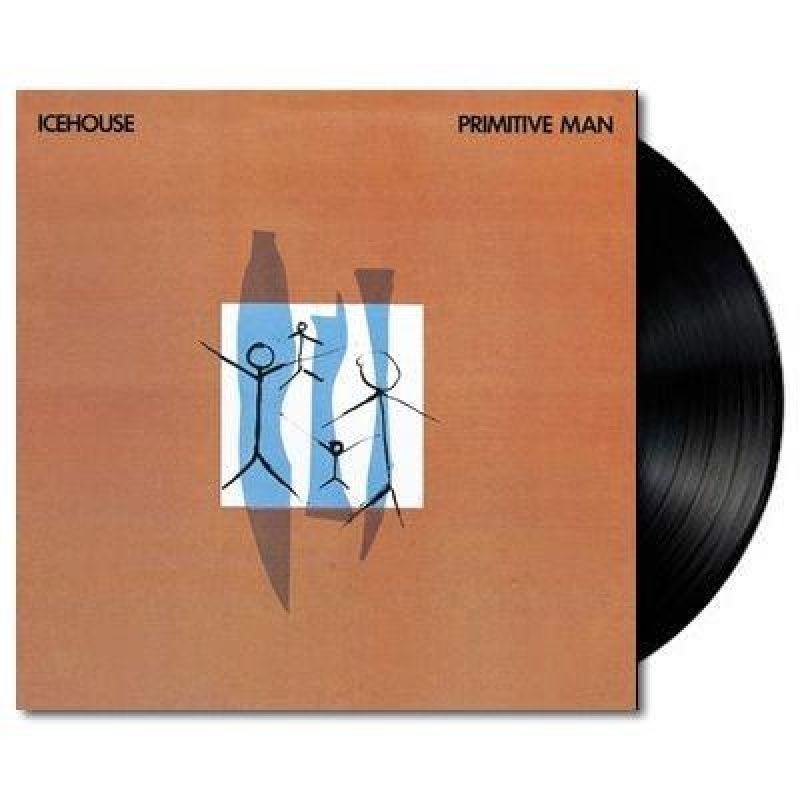 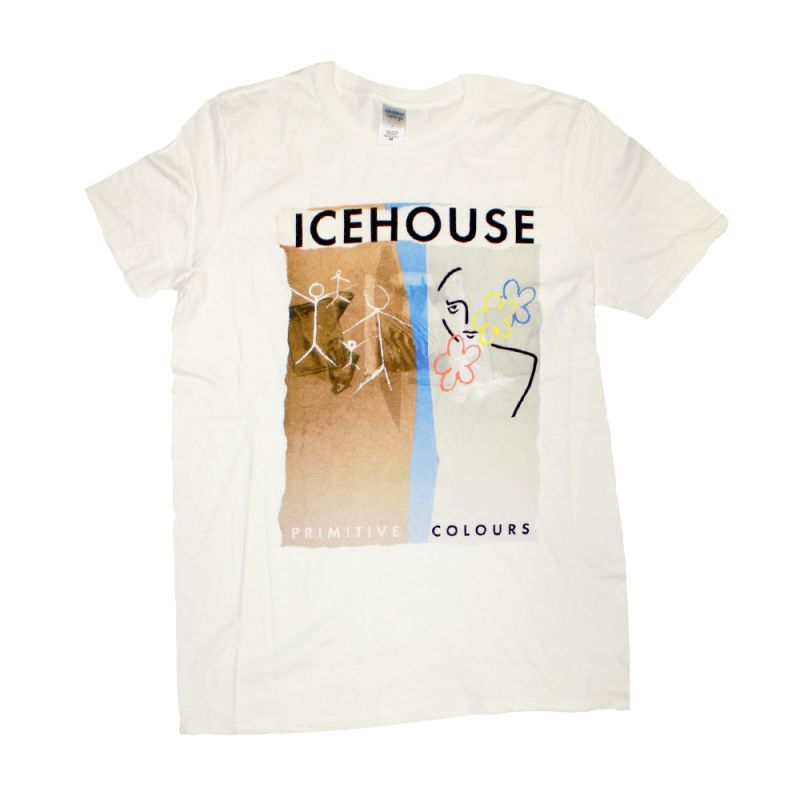