James Reyne's refusal to rest on his laurels is an integral part of his style, and of his success. His old Australian Crawl hits are undeniably iconic, but he wrote and performed rings around them in his later solo years, which comprise the lion's share of Ghost Ships. 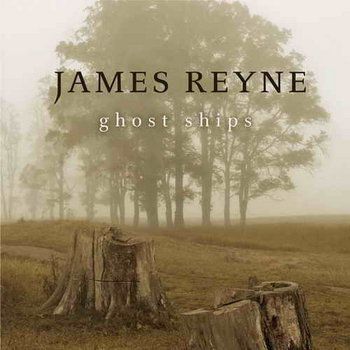 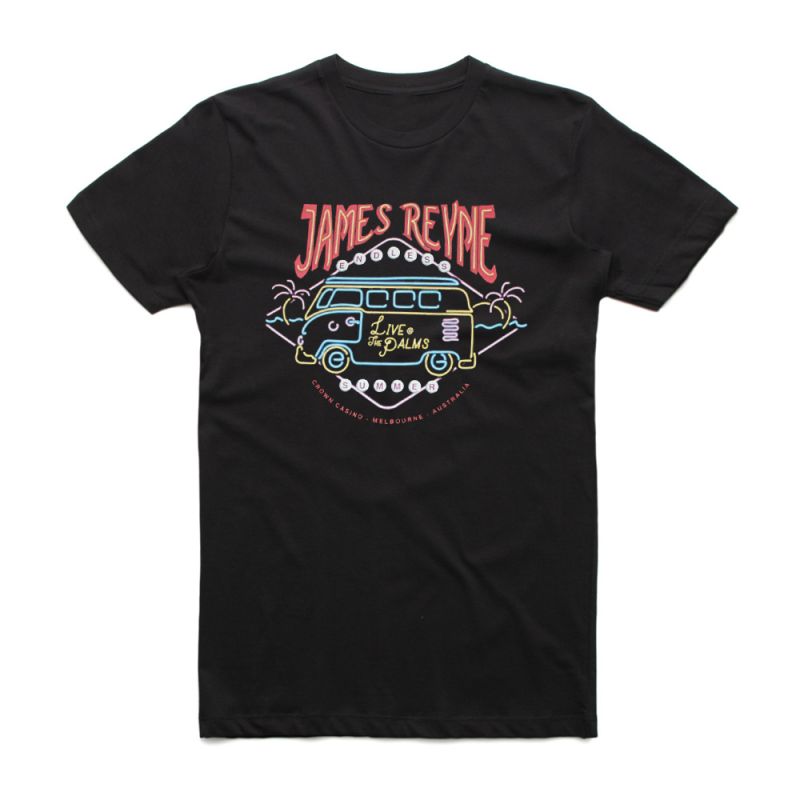 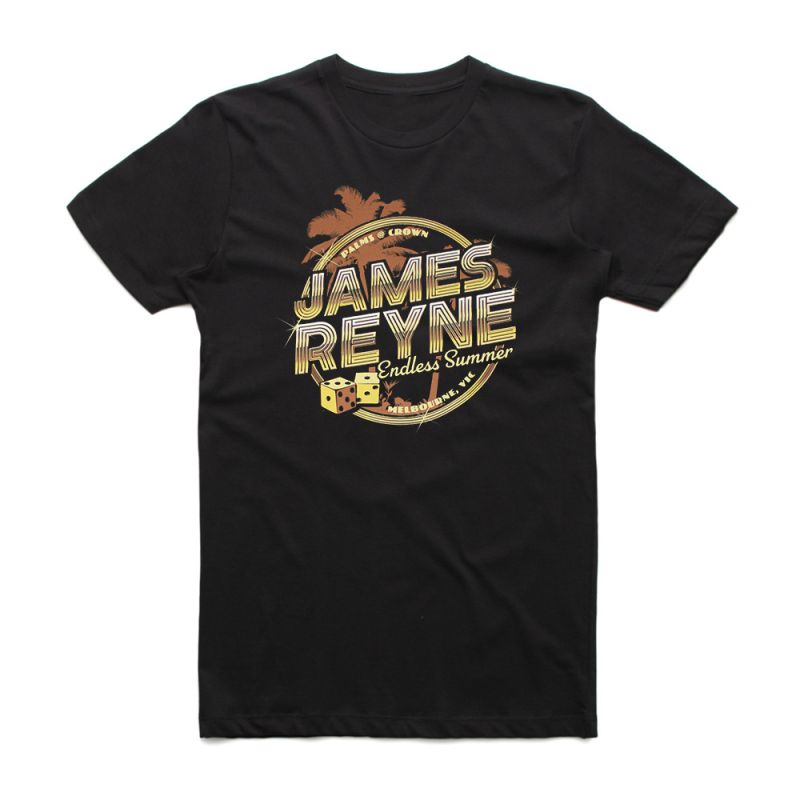 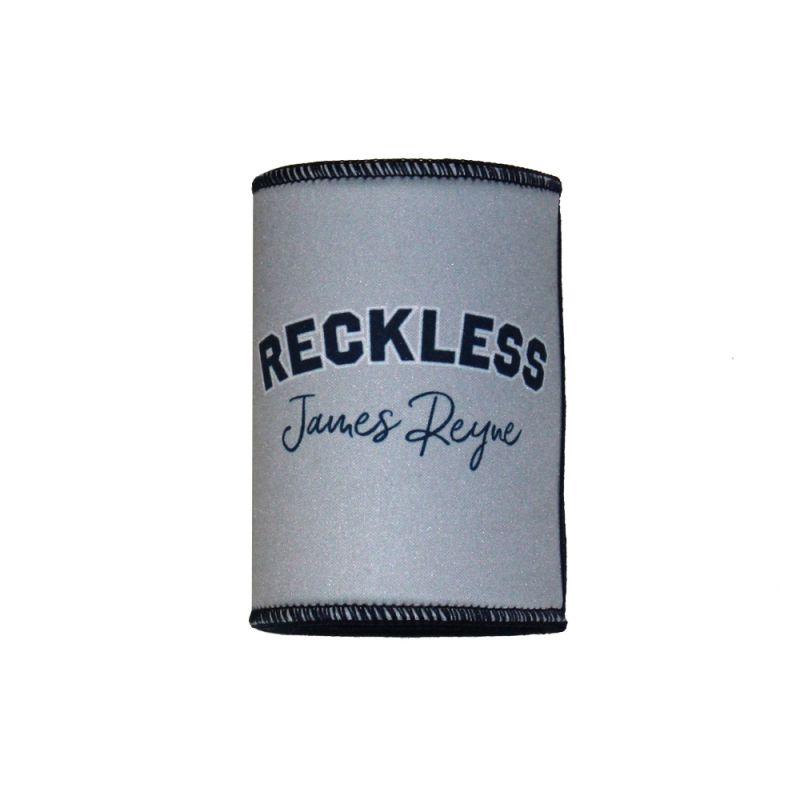 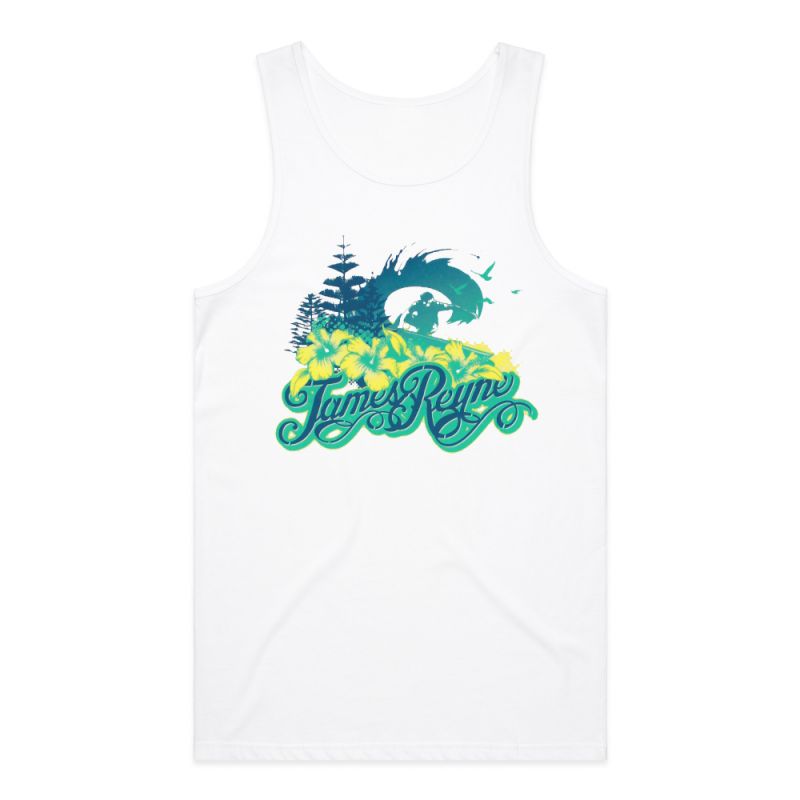