TCB is an album of songs originally recorded by Elvis Presley.

TCB is an album of songs originally recorded by Elvis Presley.

Devised with producer Charles Fisher, TCB features 14 songs from the Presley songbook played straight and tight - built around such swingin' gems as 'Good Luck Charm' and 'Such A Night', the jumpy rockabilly jaunt of '(Marie's The Name) Latest Flame', the slippery silken shuffle of 'She's Not You' and the soaring bombast of 'Kentucky Rain'.

"Nobody should be that precious about it. It's not an Elvis album; it's quite simply an album of great songs. Hell, It's meant to be fun". 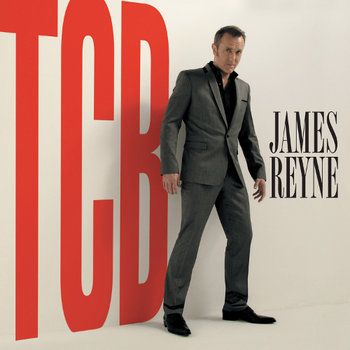 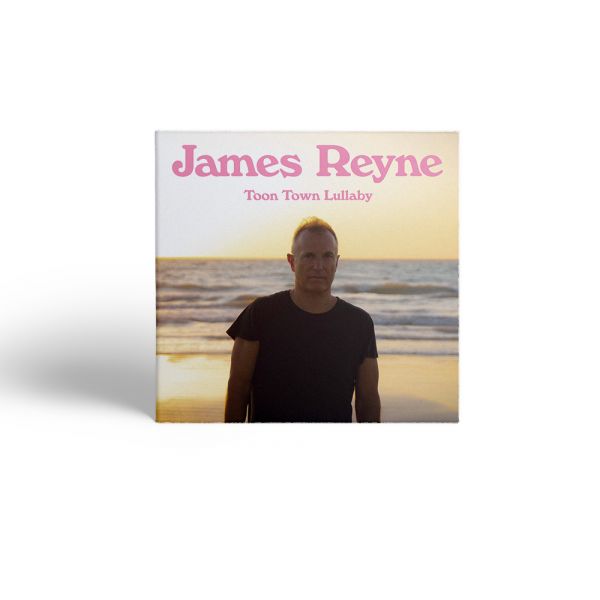 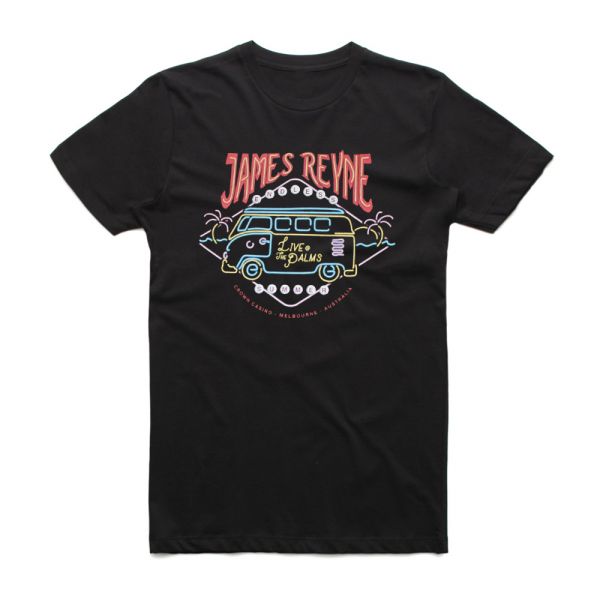 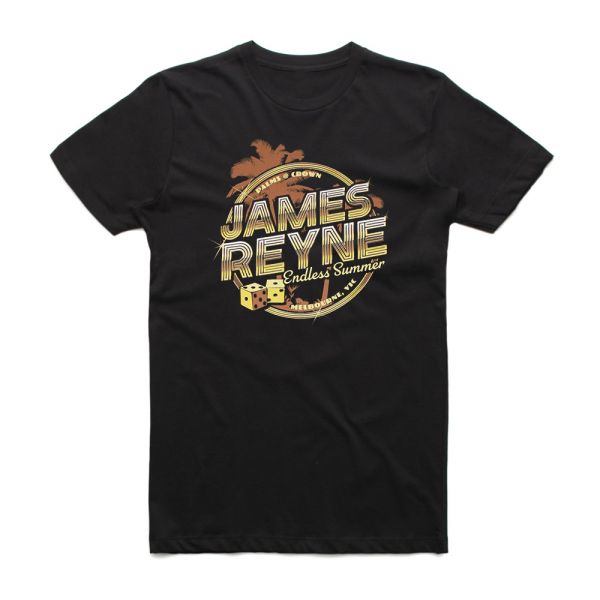 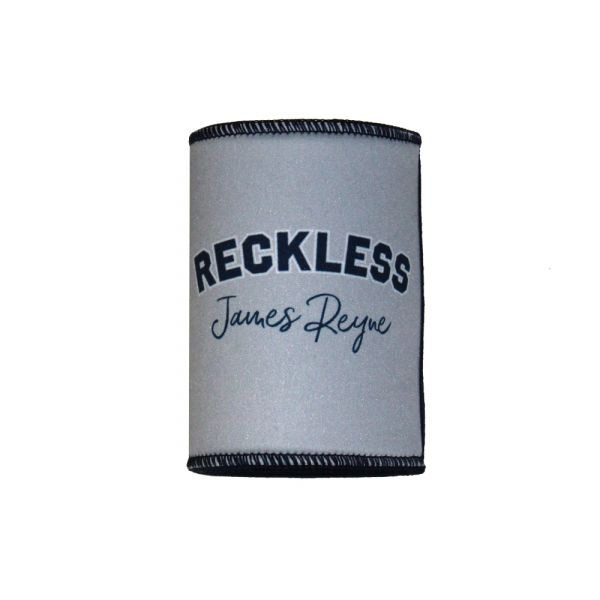