Back Home and Live DVD

Joe Avati Back Home and Live was recorded on June 10, 2004, during the second year of the mammoth Joe Avati Live World Tour which had already seen him perform in Canada, England and America.

Expertly shot using high definition cameras, and overseen by producer Sam Dichiera, this DVD gives you a feel of what it is like to be Joe Avati and perform in front of 1000 fans as the camera follows his every move - getting ready in the dressing room, preparing for and performing his show - the camera staying with him until he steps off stage. The DVD has been produced, using multiple cameras and interesting angles, to give the viewer a 'fly on the wall' perspective of what it is like to be an entertainer - the backstage antics, the nerves, the last minute requests and what happens just minutes and seconds before Joe steps onto the stage from behind the curtain.

Joe Avati Back Home and Live was recorded on June 10, 2004, during the second year of the mammoth Joe Avati Live World Tour which had already seen him perform in Canada, England and America. One of ten sell our nights at the prestigious Crown Showroom, and entertaining a hometown crowd, this show was merely one of many during what was arguably his comeback Australian tour after having been absent from home for over three years.

The show is over 80 minutes of pure Joe Avati, uninterrupted and at his finest, weaving his inimitable magic recounting the stories that have become anthems, cementing him as part of the lexicon of the world wide Italian community. The production of the DVD also commemorates Joe Avati's tenth year anniversary in showbiz.

Backstage and pre show footage : the DVD also includes the documentary 'A Visual Backstage Pass', an 8 minute visual equivalent to having a back stage pass to a Joe Avati concert. Visit Joe and the crew backstage talking about filming and performing in this DVD

Bonus Features : Other bonus features include a visual question and answer session with the crew as they share with you their view on Joe, touring and the phenomenon he has created. Also, for the first time ever, Joe lets the cameras film him as he prepares to perform, giving you an insight into the preparation and backstage antics of a Joe Avati show.

Photo Gallery: Stunning on, off and backstage photographs with stills from Joseph Manglaviti. 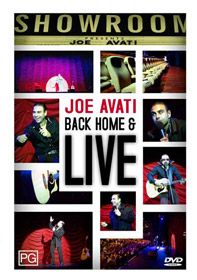 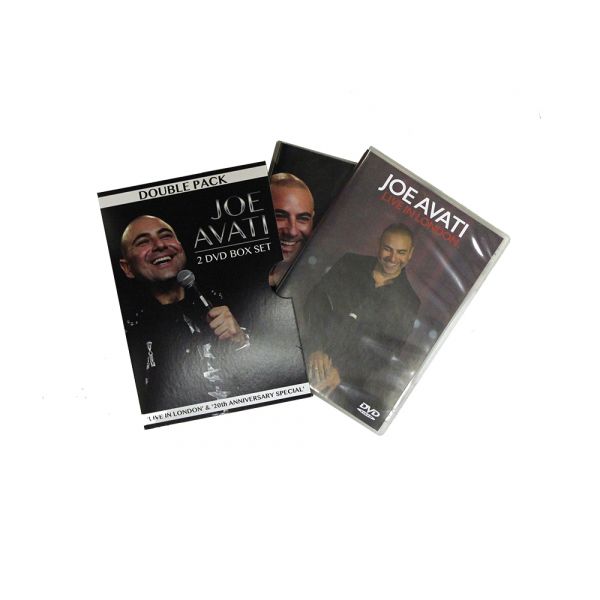 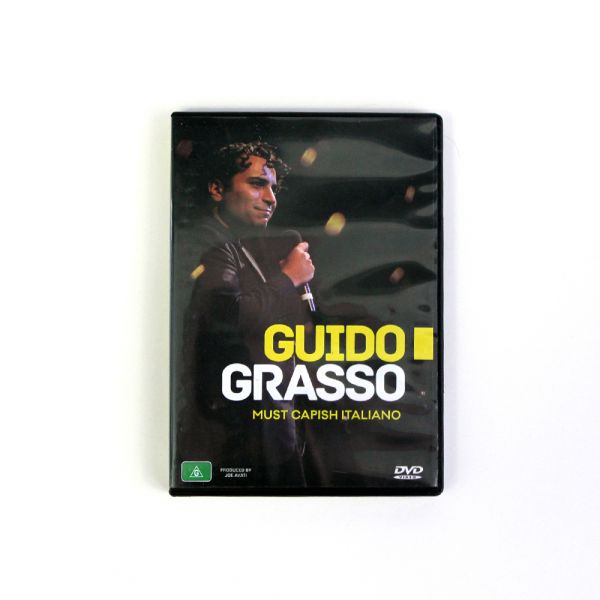