From the same producers who bought you IL DAGO comes Comicus Erectus - The Ethnic Comedy Evolution. An all star line up of the best local and international ethnic comedy superstars ever assembled on one stage. This recording features the show that played to sell out audiences across the country. 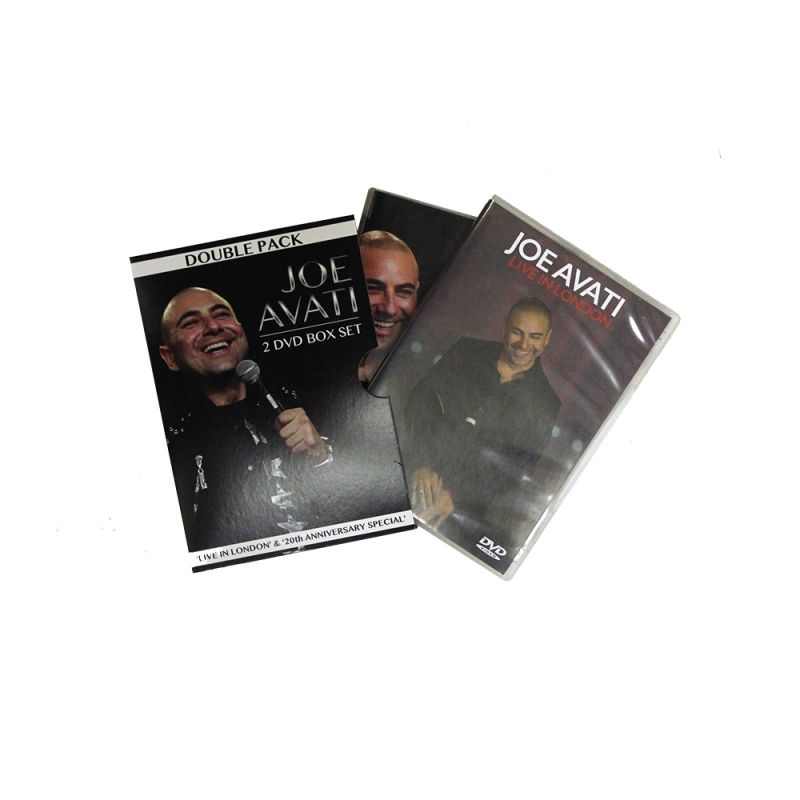 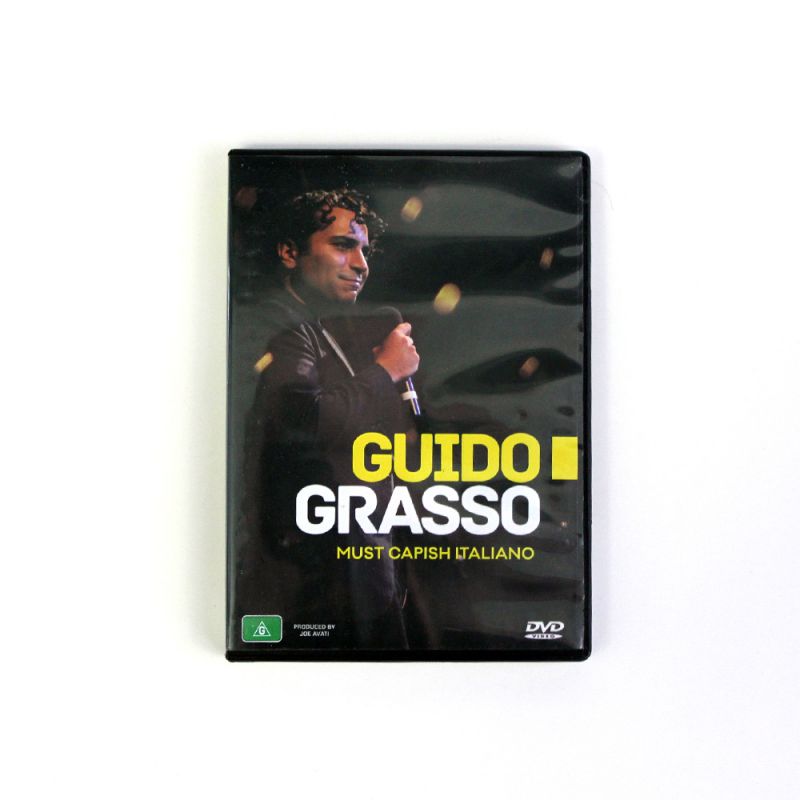