Memories & Dust' is the superb debut album from Josh Pyke. This highly anticipated record is a collection of amazingly crafted songs, songs that will cement Josh in the commercial limelight and establish him as one of Australia's finest singer-songwriters.

It was only just over a year ago that Josh released his 'Feeding the Wolves' ep to glowing reviews, inevitably snagging him a worldwide deal with Island UK when it got in the hands of the man responsible for signing Coldplay. Since then it has sold 20,000 in his home territory and has just hit the shelves in the UK all laying the ground for the arrival of this exceptional debut 'Memories & Dust'.

Josh Pyke fans are indeed fanatical and this album will only consolidate their dedication but more importantly reel in a whole new audience, placing Josh firmly in the commercial market. 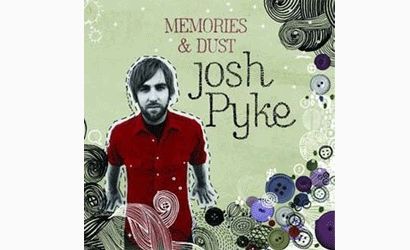 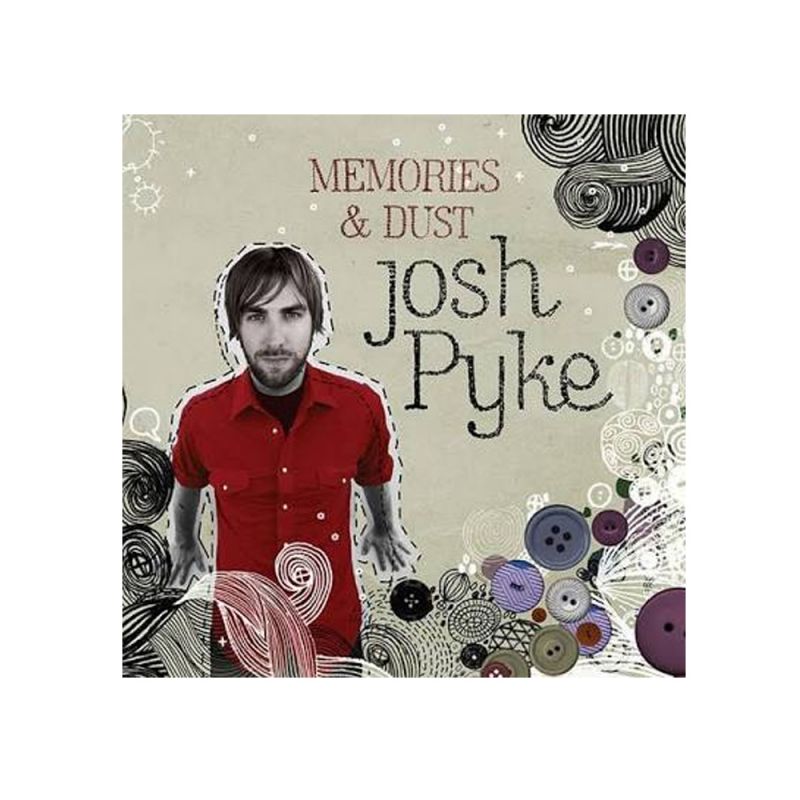 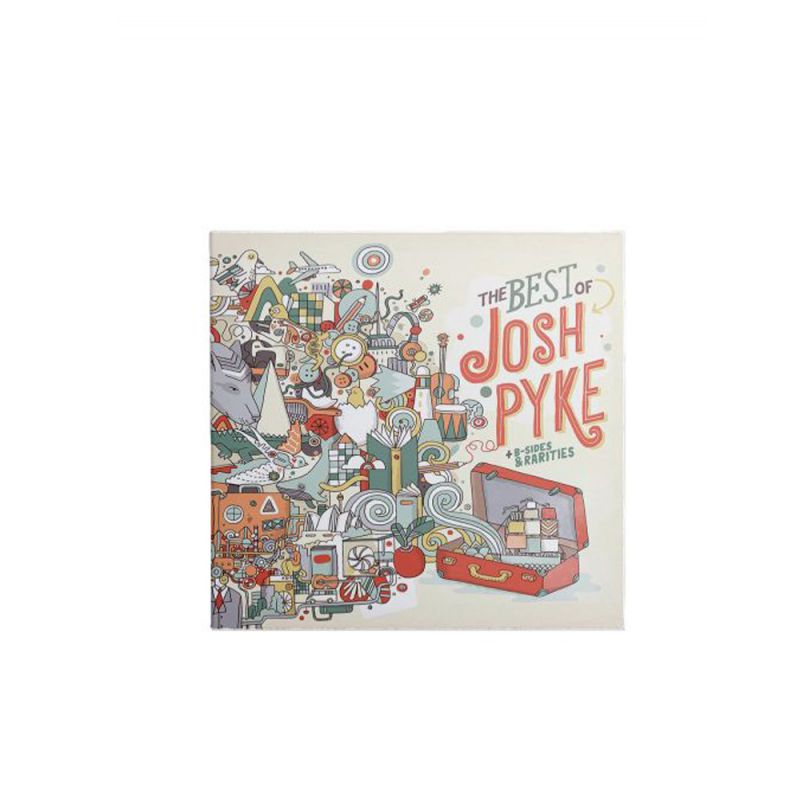 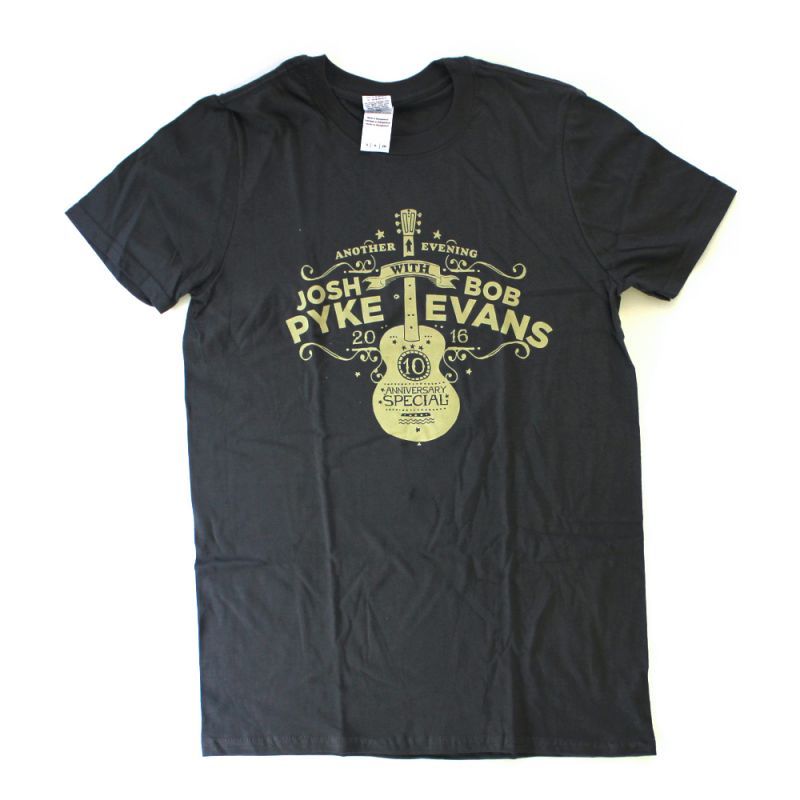 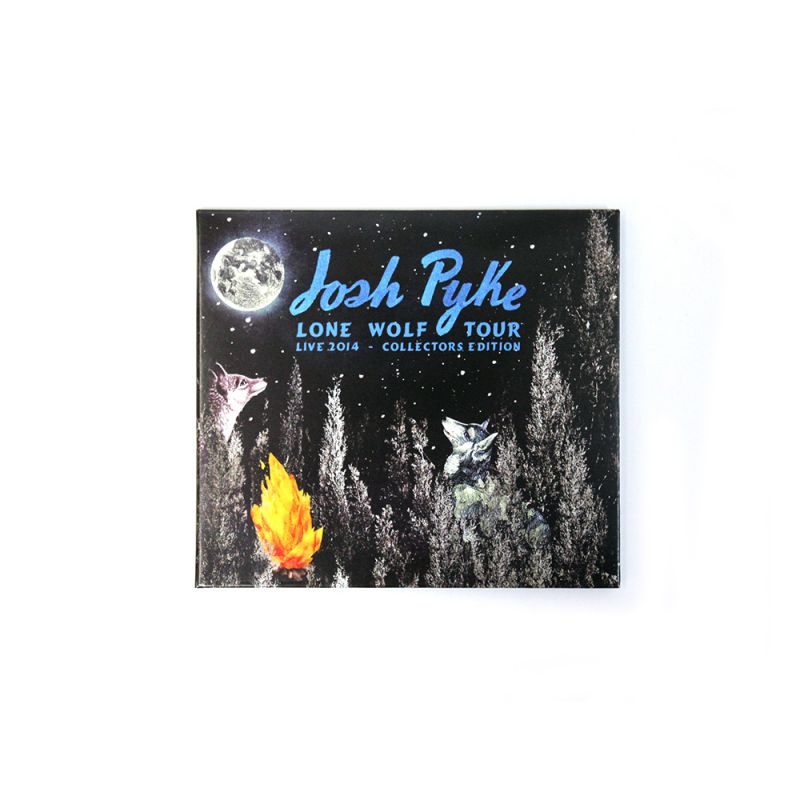