ROME - CD AND A5 HARDCOVER BOOK 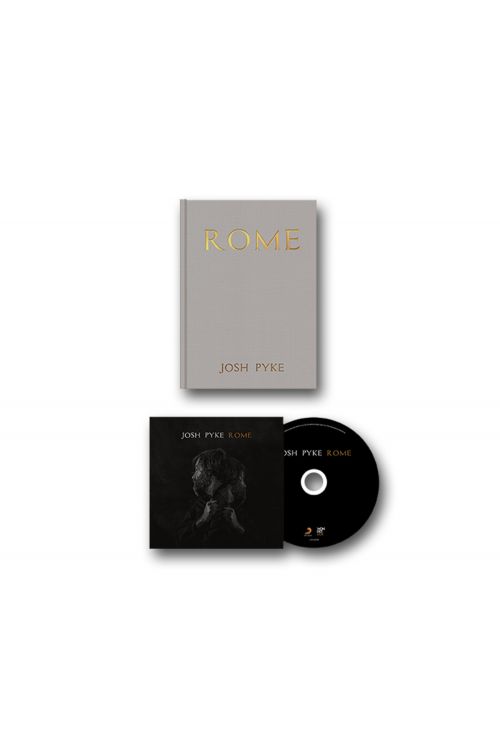 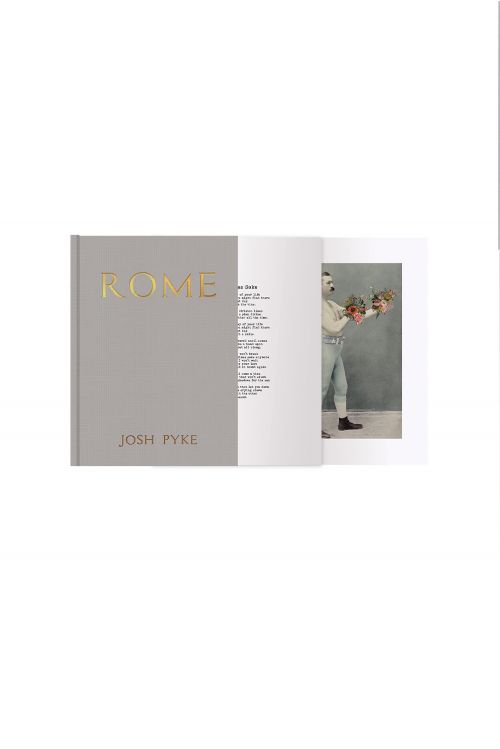 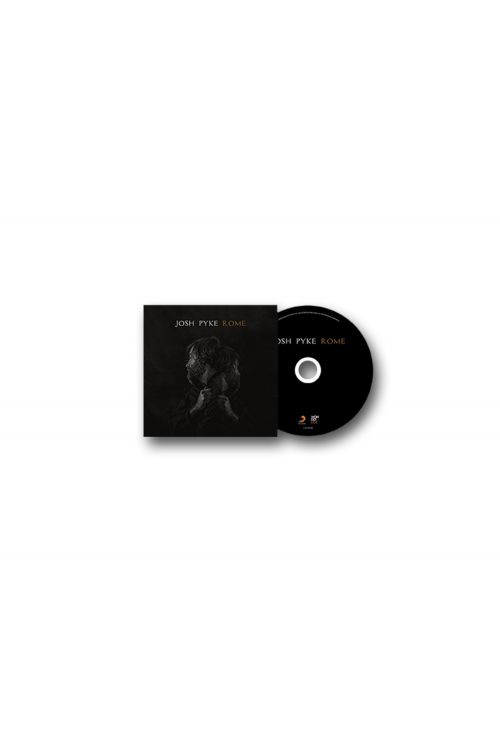 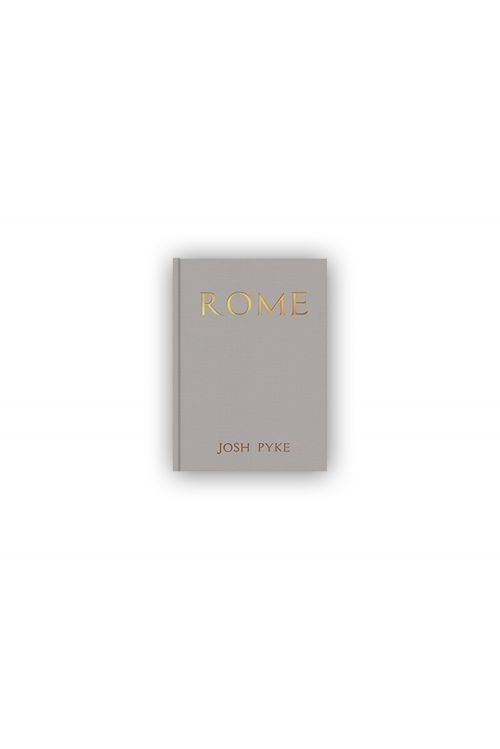 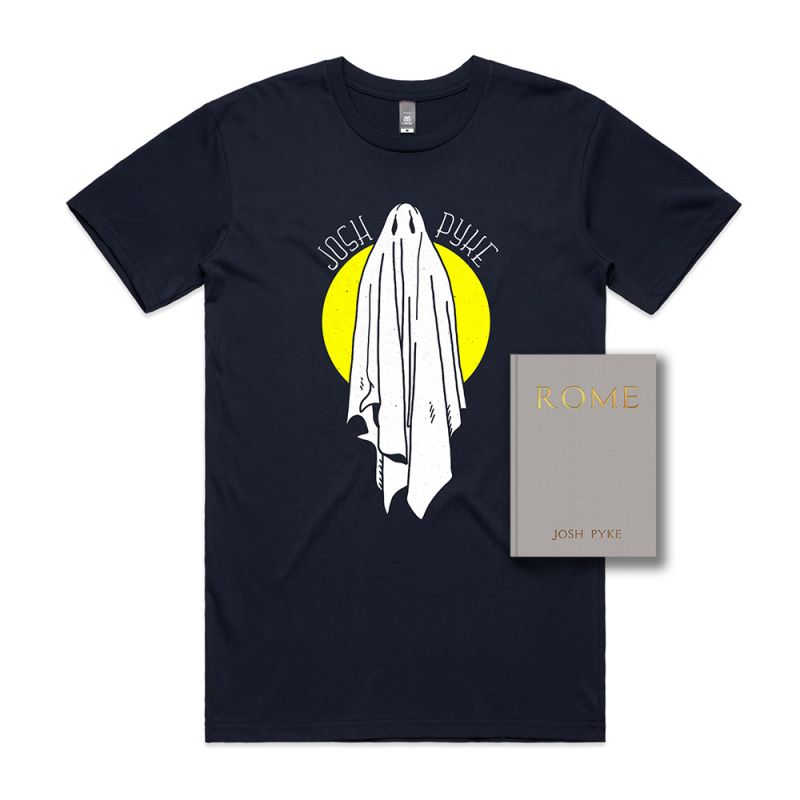 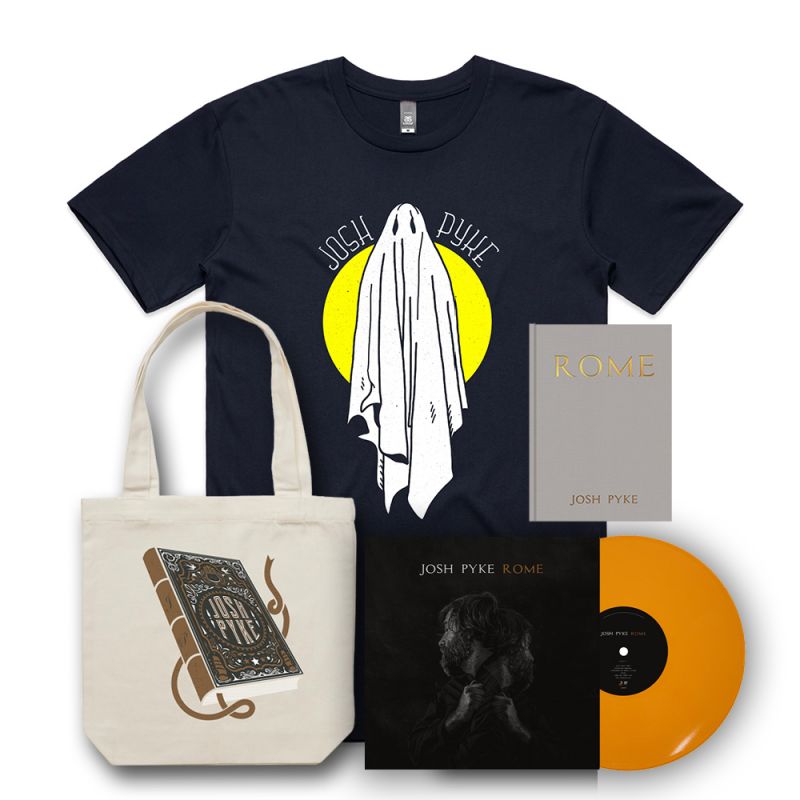 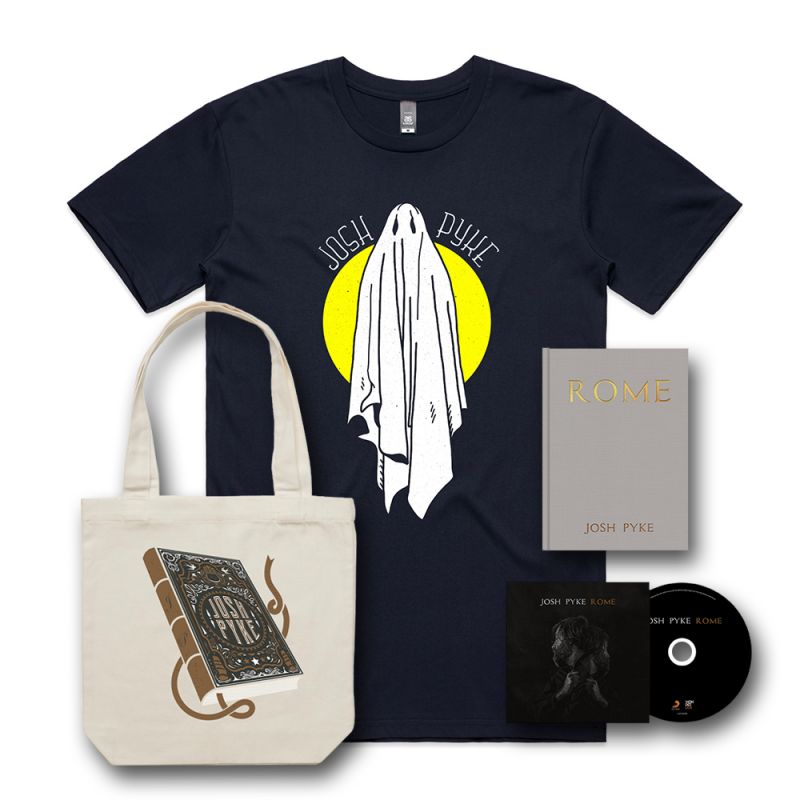 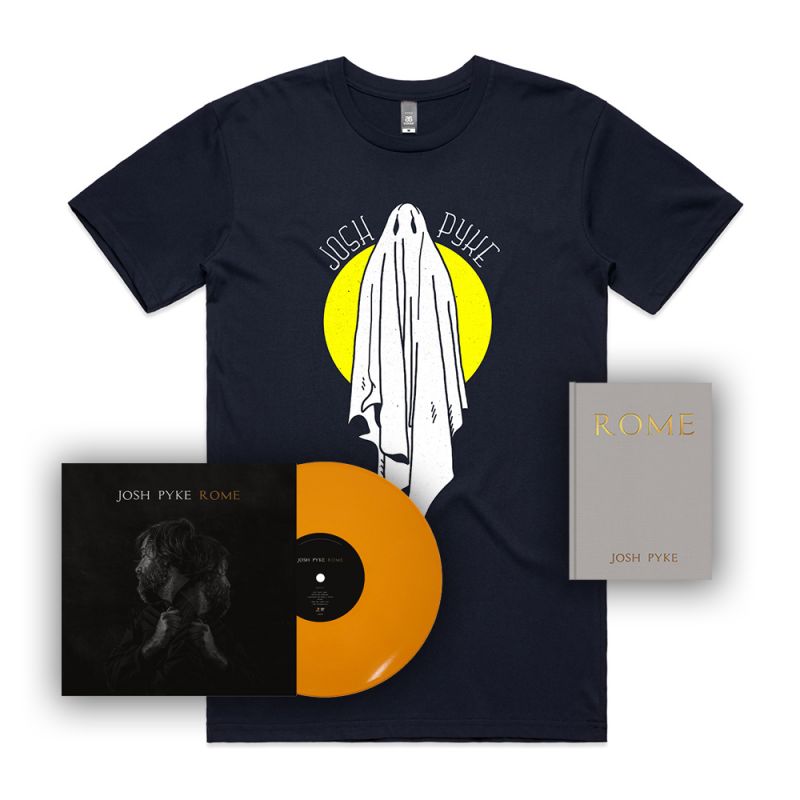