Any Given D-Day (Cassette)

Adelaide born rapper/ producer K21 finished his album "Any Given D-Day" in a Chicago studio late last year. On his second day in the studio a familiar voice came through the door saying "Who's beats are those?" K responded that they were his and turned to see Grammy Award winning rapper and songwriter Rhymefest.

What spawned from this chance encounter was a whirlwind studio session of K21 and Rhymefest going bar for bar on a series of mammoth tracks. One of these tracks ‘Rider’ has landed on K21’s debut release on Golden Era Records.

The album was recorded in Adelaide/Melbourne/ Chicago and mixed by Plutonic Lab. "Any Given D-Day" also contains features from Hilltop Hoods, Sesta and Trials (The Funkoars/A.B. Original), Remi, speed rapper Mac Lethal and more.

The striking cover art was done by Adelaide graffiti artist Vans The Omega with the album design by April77 Creative.

The album is a culmination of several years of work and shows the growth of the young artist as well as a plethora of different styles of hip hop. 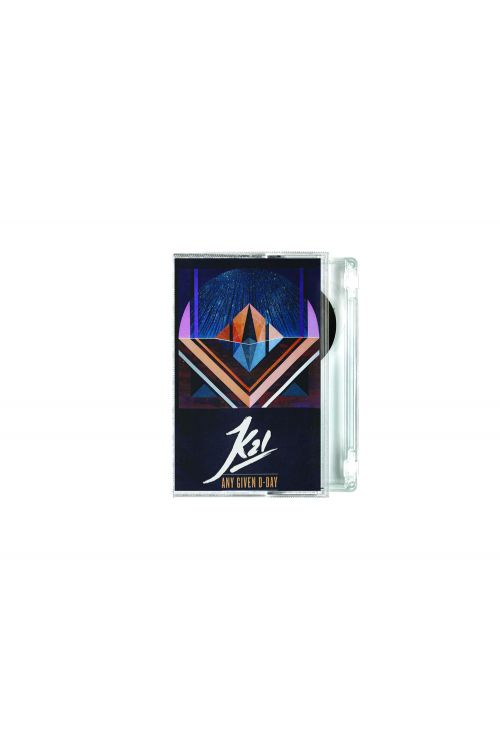 Looking for more K21? Try these on… 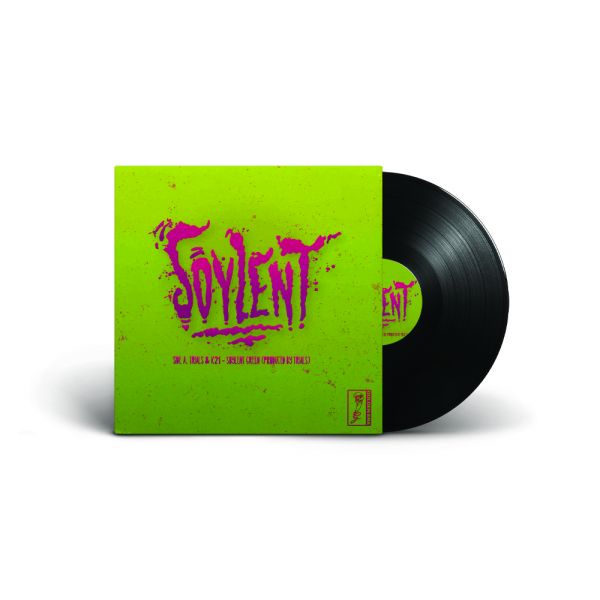 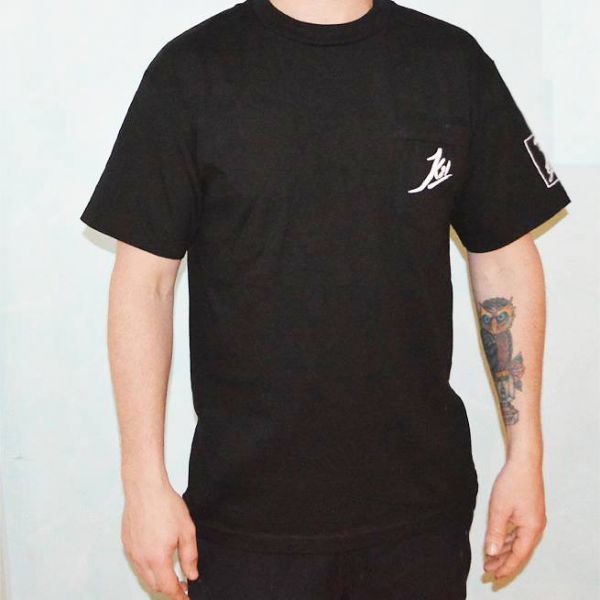