Alexander The Elephant is a collaboration between Pat Davern (guitarist in the band Grinspoon) and award-winning UK artist Martin Chatterton.

Alexander, a rather small, rather lazy, pink and purple spotted elephant, lives on the island of Zanzibar with his best friend Miss Alicia Peabody. When dastardly loggers threaten the island's Great Tree, Alexander is the only one who can help. But even though Alexander is an elephant, he has a secret: he's not very brave. Not even a little bit. Can Miss Alicia Peabody, along with Clever Uncle Gerald, Pedro the parrot, and a steady supply of red-ant sandwiches, help Alexander find his courage to save the Great Tree?

This heart-warming story of bravery, friendship and red-ant sandwiches accompanies a highly addictive and specially-written musical soundtrack recorded by some of Australia's best-loved and best known recording artists. 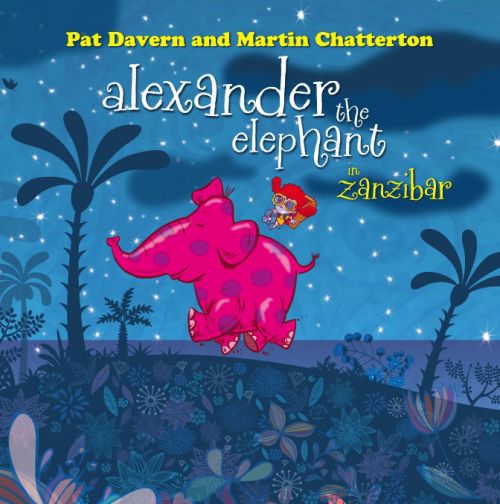 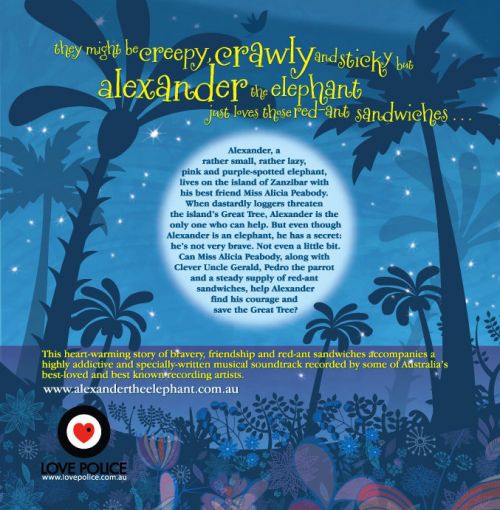 Looking for more Love Police Books? Try these on… 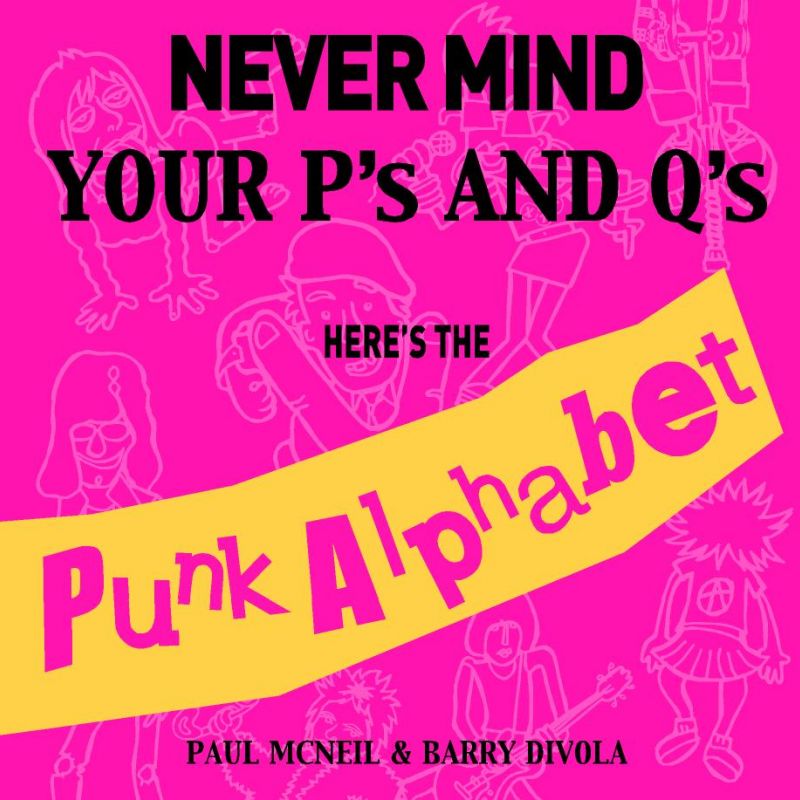 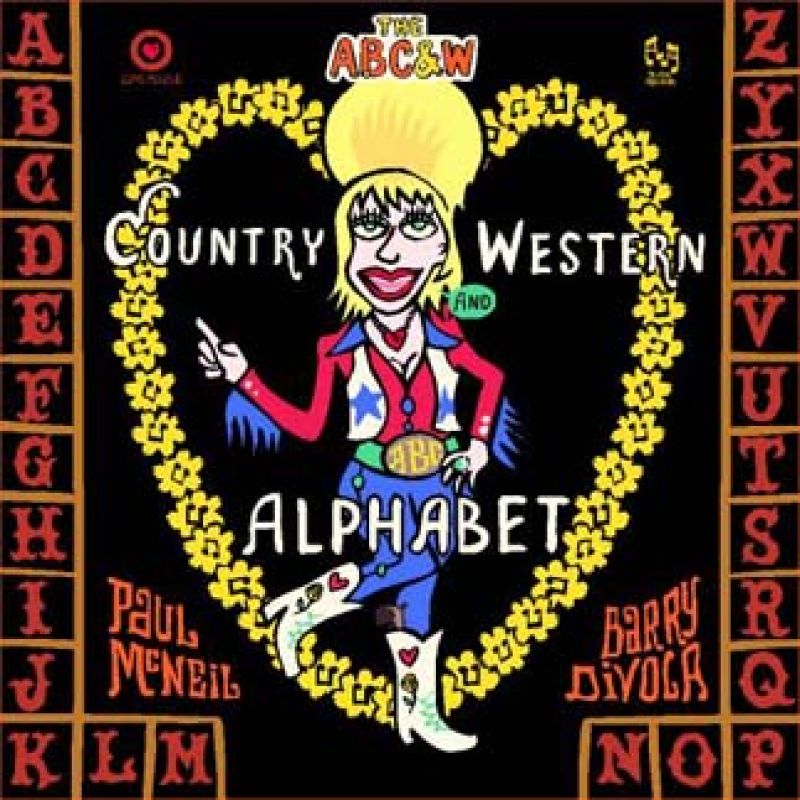