“There are stories we tell our children as they drift into sleep,” Mark says. “Stories we invent to explain the impossible, and others we carry with us all our lives. Stories of fear, love and light.”

As the first reviews have confirmed, Slow Dawn shows that Mark Seymour is one of Australia’s finest storytellers.

“Slow Dawn is like the Great Australian Novel. Filed with mystery and intrigue and images you’ll never forget. Mark Seymour has always dreamed big. And with Slow Dawn, he obviously set out to make a great album. Album of the year? Without a doubt. ” – STACK

Arguably the finest album of Seymour’s storied career. With Slow Dawn, he has crafted a classic” – Rhythms

Slow Dawn – Mark’s first stupio album since 2015’s Mayday – was produced by Nick DiDia (Pearl Jam, Bruce Springsteen, Powderfinger). The record showcases the power of his band The Undertow, consisting of Cameron McKenzie (Horsehead) on guitars, John Favaro (Boom Crash Opera) on bass, and Peter Maslen (Boom Crash Opera) on drums, joined by Dorian West on trumpet, keys and guitars.
“They’re a seriously great band,” Mark says proudly. “There’s a phenomenal amount of experience, and they’re really sensitive – everything they do is to serve the song.”

Slow Dawn takes the listener on an unforgettable trip that starts in Pascoe Vale and ventures to the ‘Kliptown Mud’ of South Africa, to Utah and Nevada, Williamstown in Melbourne, and Kelly Country in Victoria. 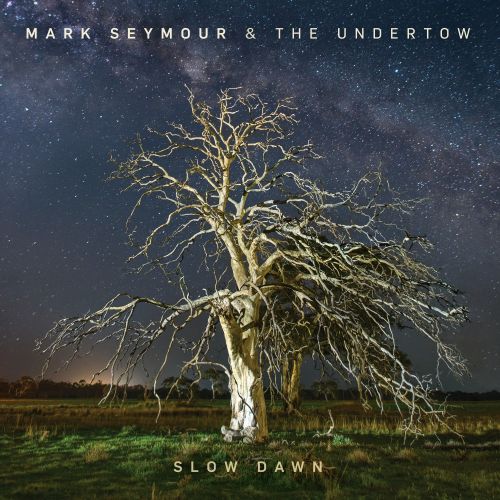 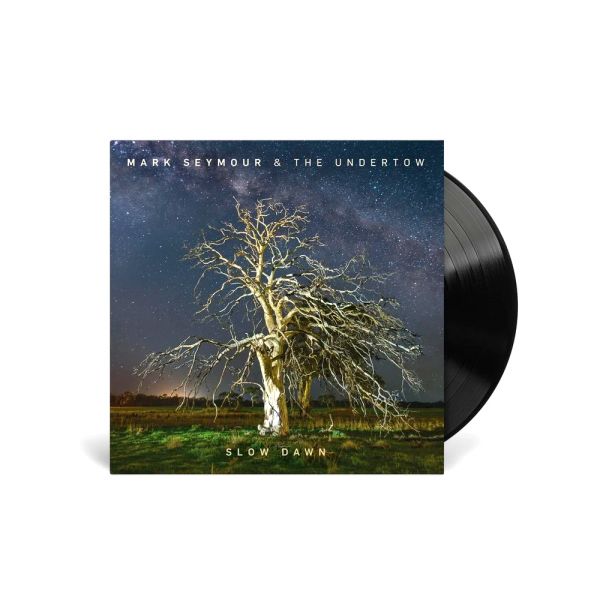 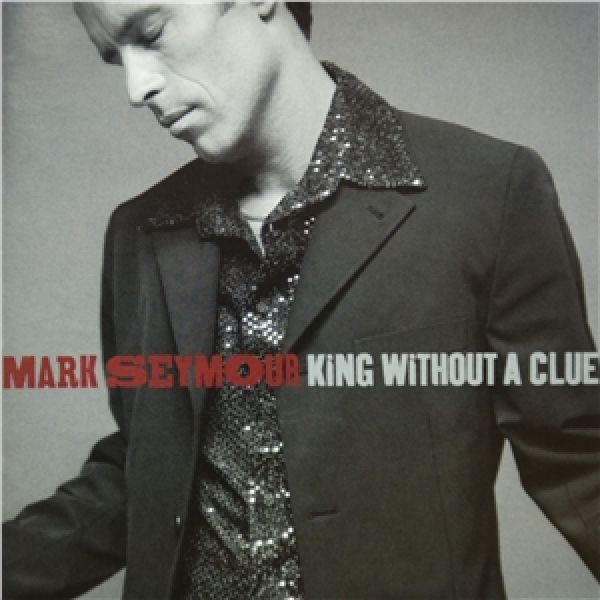 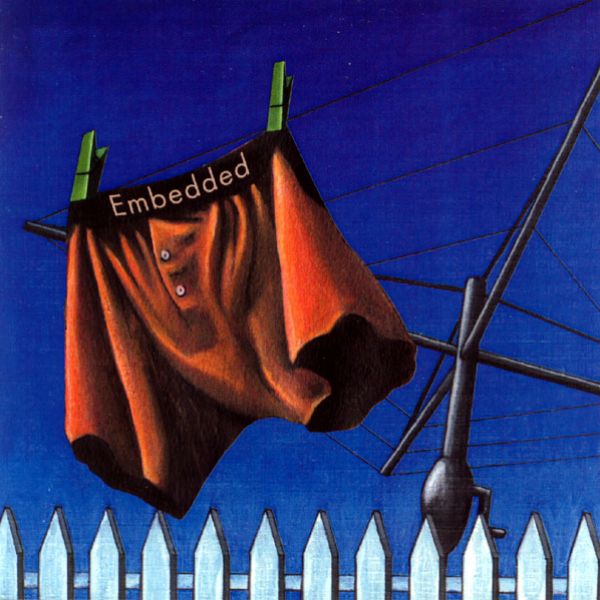