Young As The Morning, Old As The Sea (Vinyl) LP 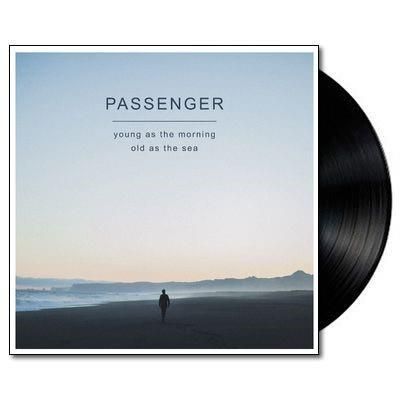