CC:DISCO! partners with Soothsayer to curate the first in a collaborative series of compilations entitled ‘First Light’. Australia’s reigning champion of tasteful electronic music, CC:DISCO! has procured exclusive tracks from emerging and undiscovered artists across genres such as boogie, balearic, funk, disco and house – with each sound piquing her interest, culminating in a finished product that would undeniably slot into a CC:DISCO! set. Her mission statement? "Less chin stroking, more dancing." Out worldwide on Soothsayer.

A2. Rings Around Saturn - Abarth

A3. Jace XL - Really Want That

B1. Chord Memory Band - Reachin' Out 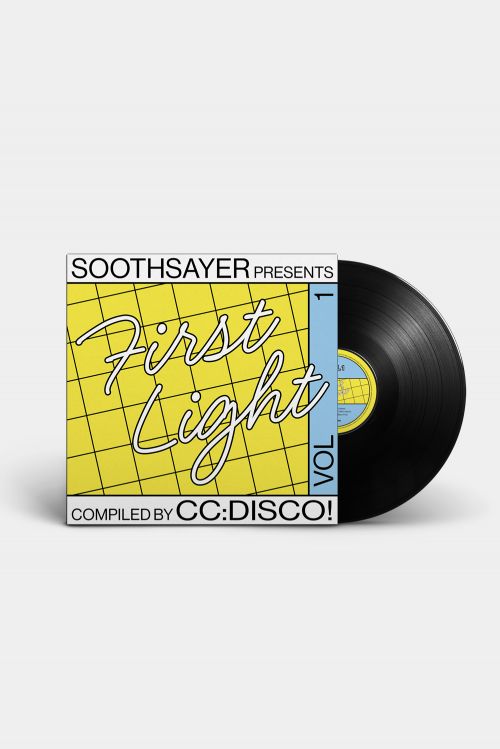 Looking for more Soothsayer? Try these on… 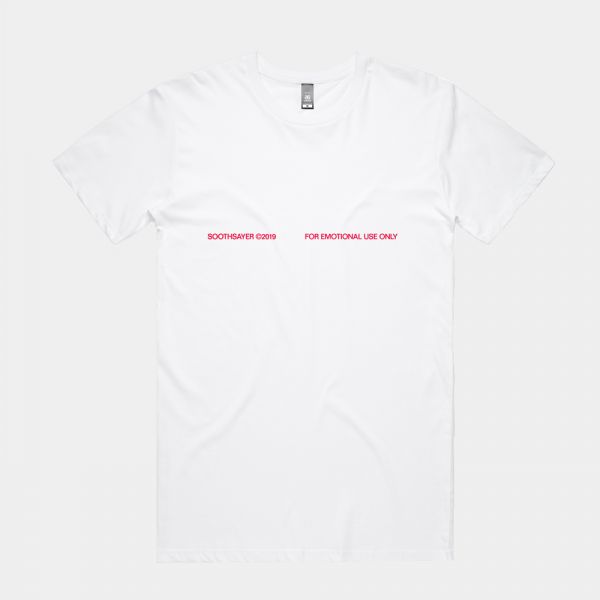 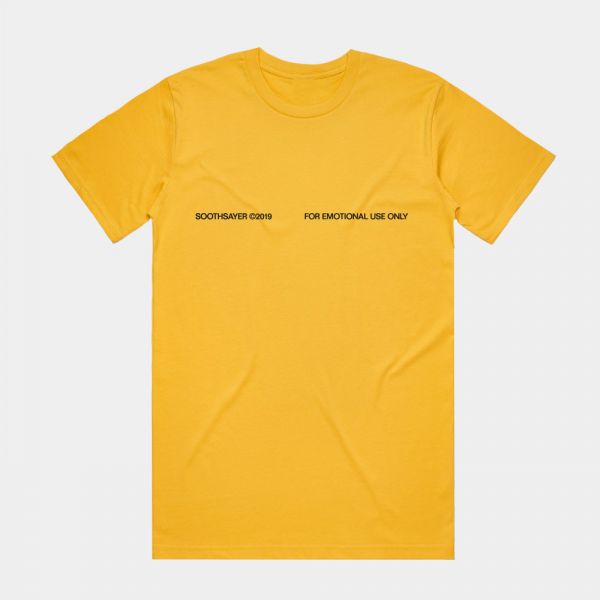 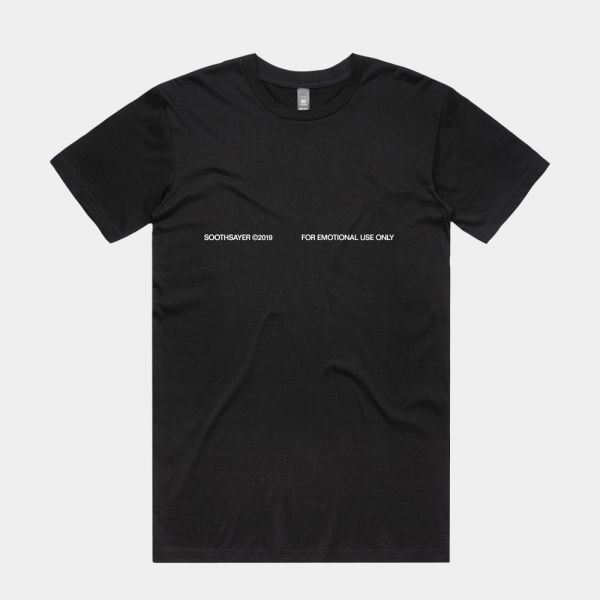 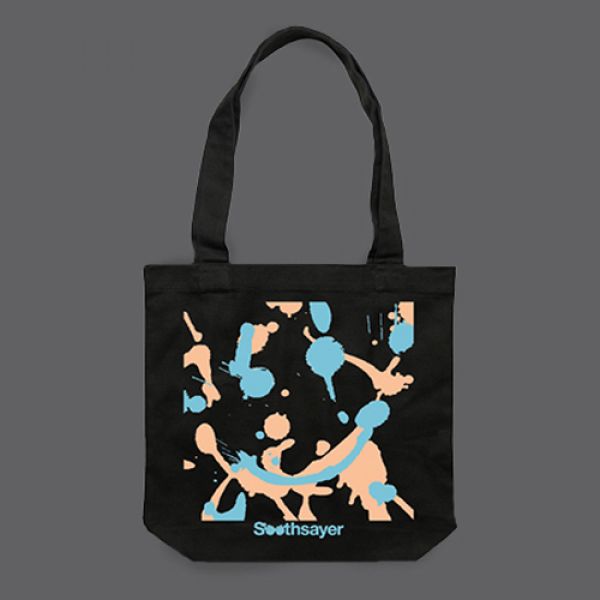