In February 2016 three of the biggest bands in Australasian Rock’n’Roll history joined forces for the Clash Of The Titans seven day hit & run tour from Auckland to Invercargill.

Jammed into the middle of their Australian summer tour season The Angels made this special trip across the ditch during February to join Dragon & Mi-Sex for these unique shows where the playing order each night is decided by the toss of a coin.

If you missed getting a shirt at the show now is your last chance! 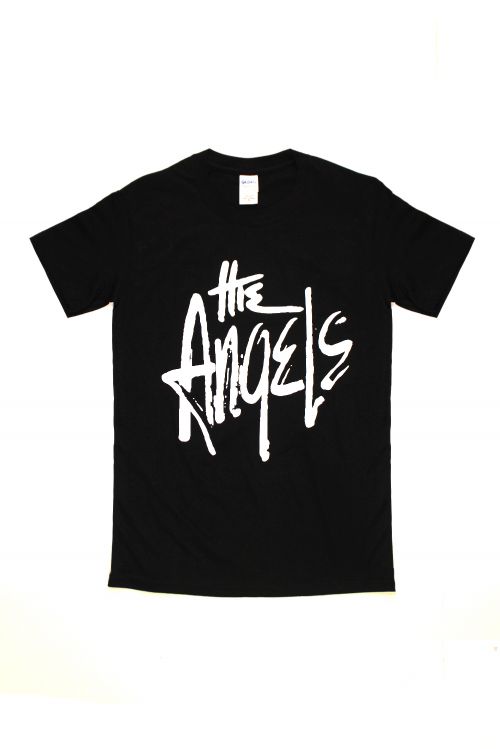 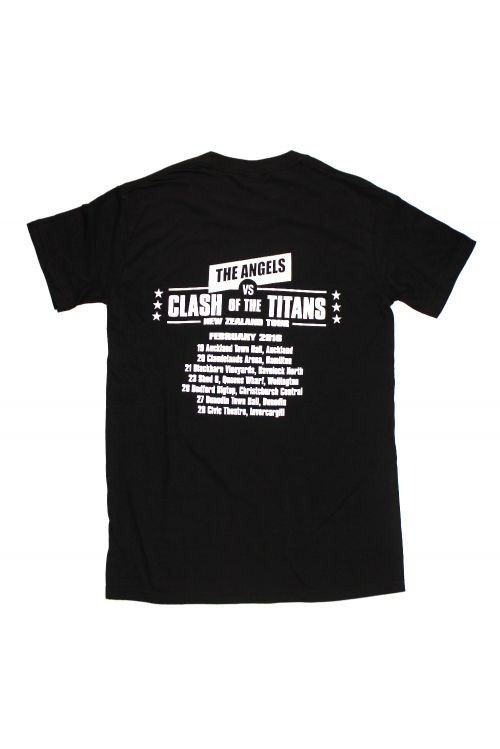 Looking for more The Angels? Try these on… 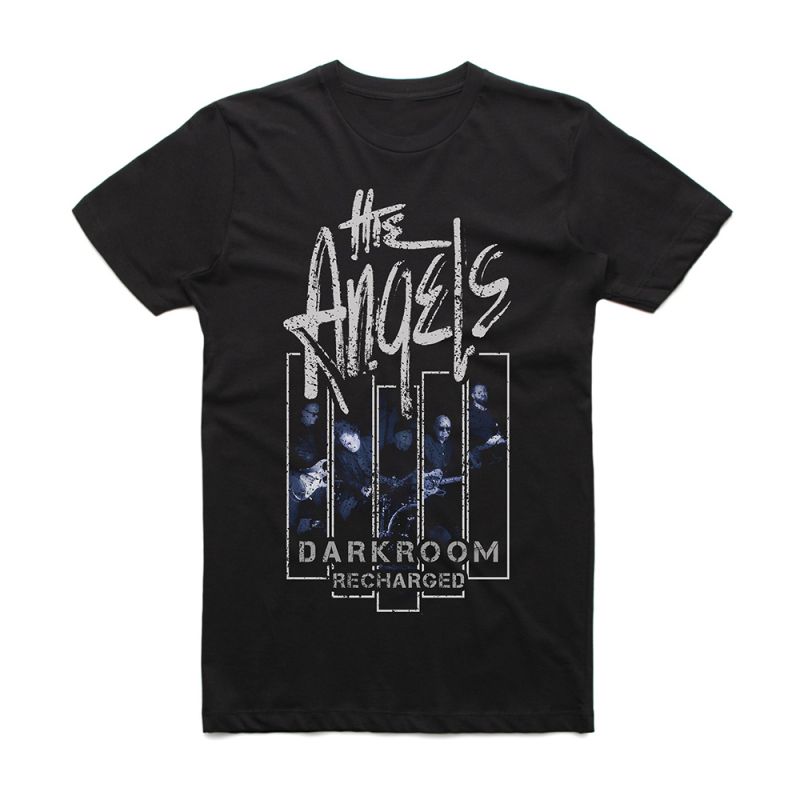 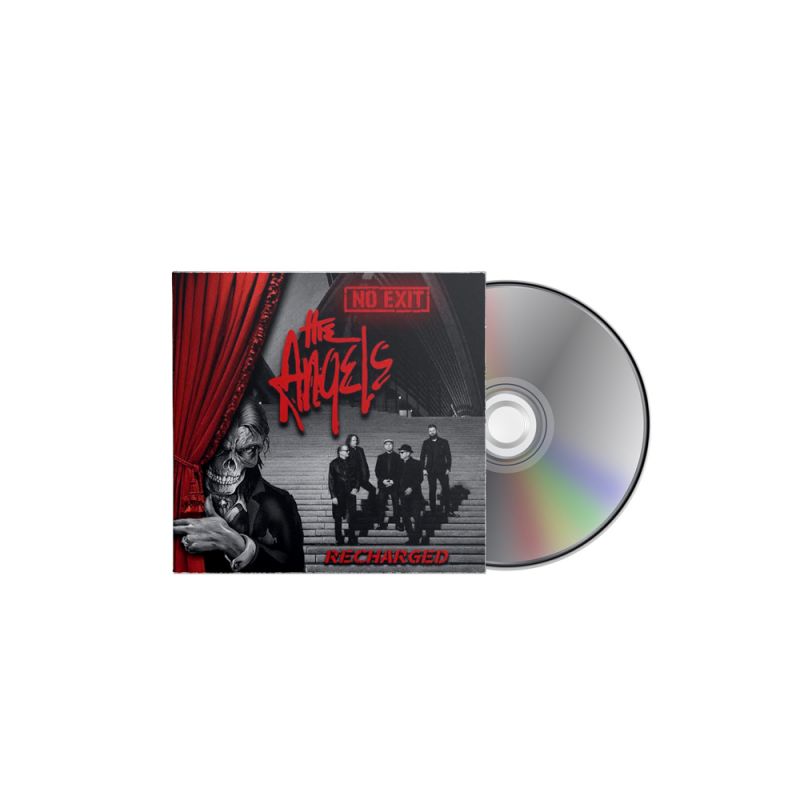 The Angels No Exit Recharged 2 CD
$25 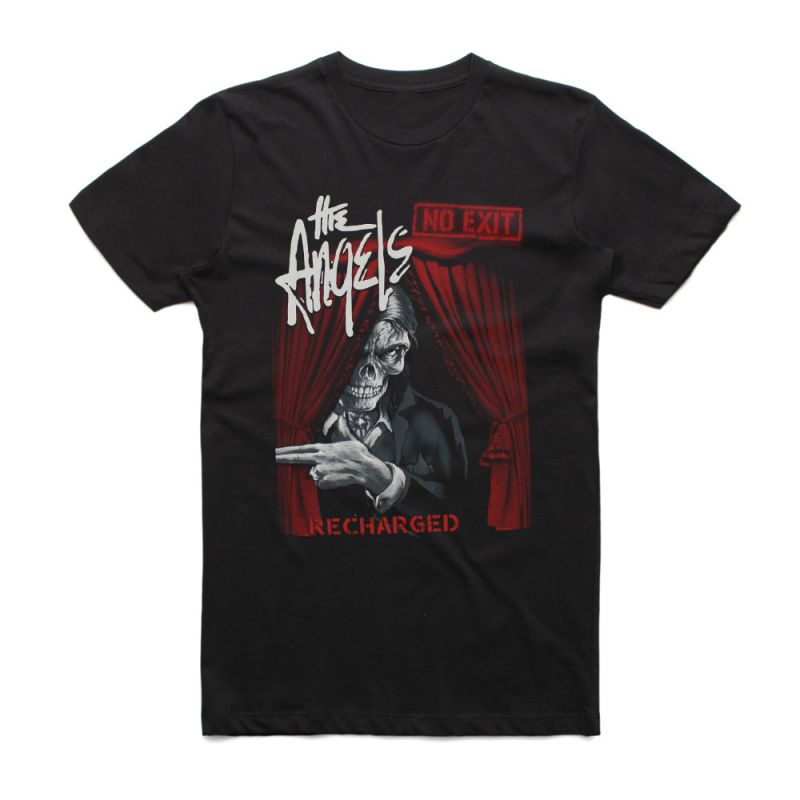 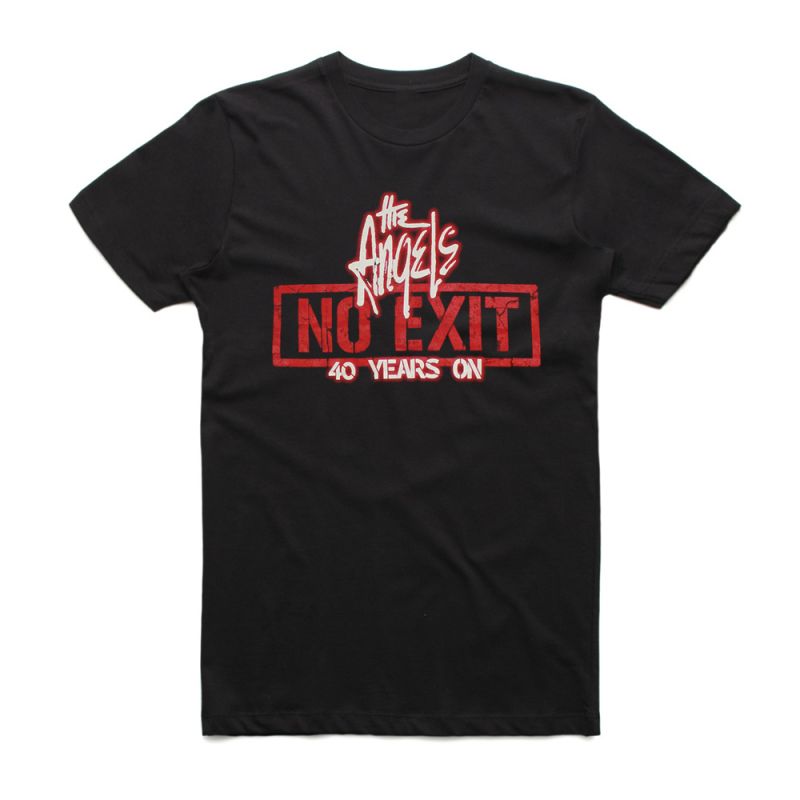