Man Woman Life Death Infinity is the 25th album by the Australian alternative rock band The Church, released in October 2017. The album was the second by the band to feature the lineup of Steve Kilbey, Peter Koppes, Tim Powles, and Ian Haug. 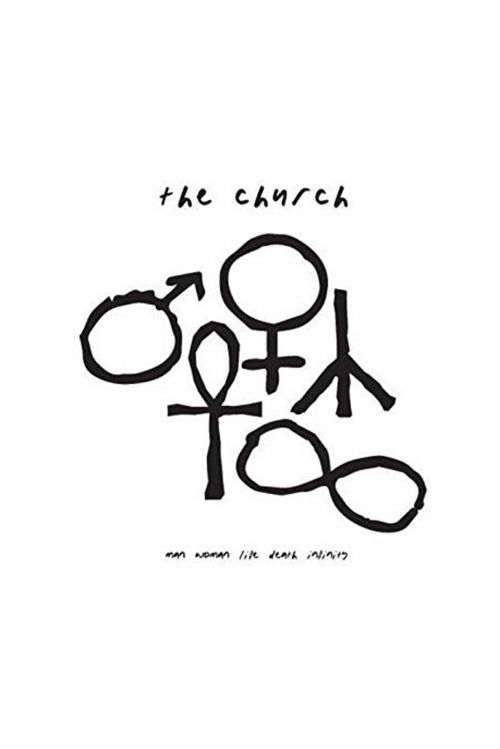 Looking for more of The Church? Try these on… 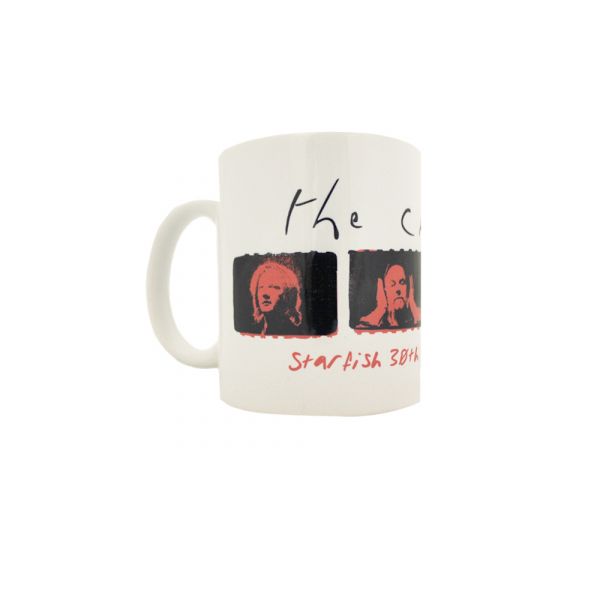 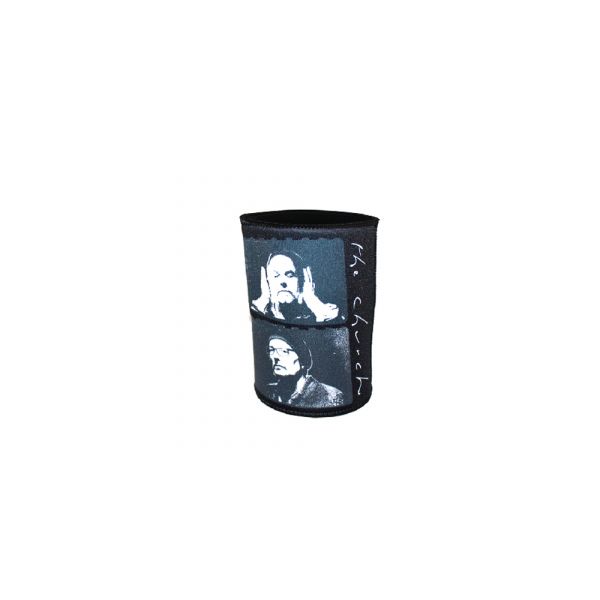 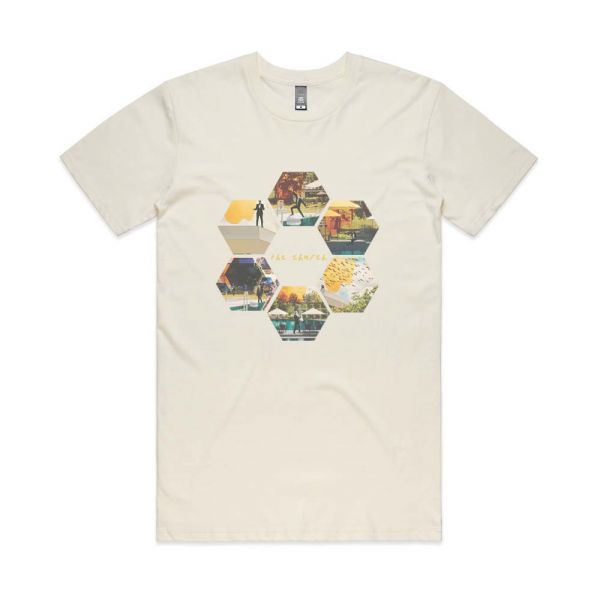